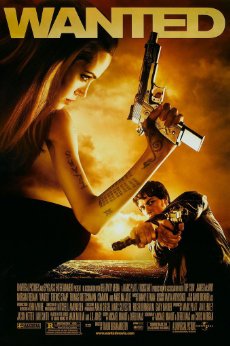 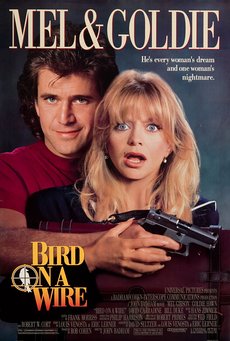 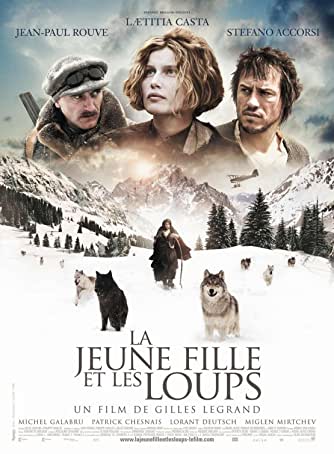 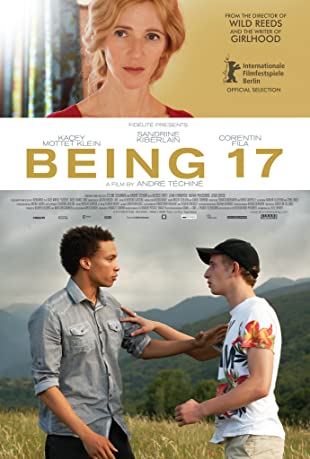 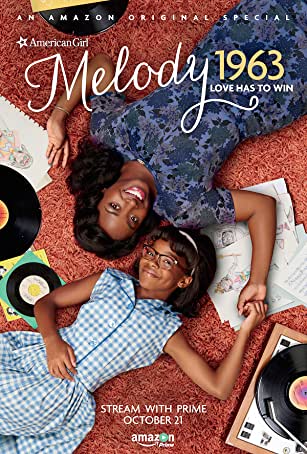 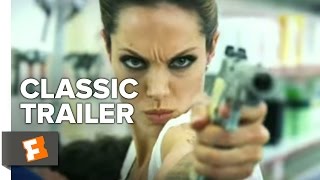 A young man finds out his long lost father is an assassin. When his father is murdered, the son is recruited into his father's old organization and trained by a man named Sloan to follow in his dad's footsteps.

A young man finds out his long lost father is an assassin. When his father is murdered, the son is recruited into his father's old organization and trained by a man named Sloan to follow in his dad's footsteps.

WANTED: The Matrix with a great sense of humor.

I was a bit apprehensive about this film from the previews and commercials, what with the bending bullets and all, but I figured with all of the action movies trying to outdo each other...maybe there would be a good story backing it. However, in the opening sequence, when a man leaps several hundred feet to slay some assassins on another rooftop before being aced out from miles away, I started to lose any hopes for a good movie. Then any further hopes were dashed when it was revealed that a magic god loom delivers a binary code that says who is to be killed (how the frat discovered binary and secondly, that the people named were to be killed is beyond me, maybe god/fate/whatever wrote to them in binary on the first sweater that was and told them to kill the named ever thereafter) This whole god/fate (fate being spelled out when the explosive rat truck hit the mill door) loom thing really blatantly pointed out the problems with dogmatic, irrational beliefs that can be found running rampant throughout our society; but speaking of that society, it's a shame to think that most people will be unable to find that point because it was buried behind quack gimics and special effects. This movie made Crank look like the Godfather. Aside from the absurd story backing why the frat was assassinating people, all of the stunts were merely an attempt to outdo movies like crank with time/space bending cg that makes anyone who has any inkling of what physics are want to cry. If the time-slowing gimics were cut from the movie, I think it would have maybe passed 30 minutes of film time. I could maybe understand the rapid heartbeat to be able to react quicker to things, modeled after a fight or flight type of response on crack or something, but the bullet bending thing got to be a little too ridiculous by the end where a bullet can be fired around a 20' circumference and have the same gun tossed to someone else before the bullet returns from its 360 degree trip to kill the shooter...I mean, really? I really wanted to walk out of the theater about 30 minutes into this film. There isn't enough room in this comment box to enable me to voice the downfalls of this film. However I feel as though I must include this side note on society as well. On top of whole fate and immovable beliefs tangent from above, the fact that movies like this can go over well in America is a great example of how dumbed down culture is making us...Oh let's make an action movie with a loom that dictates who should live and who should die...oh yea...and the assassins can bone physics with no rationale as to how...It truly made me sick. "What luck for rulers that men do not think." - Adolf Hitler. It's understandable how we get leaders like George W Bush when movies like this are not only accepted, but admired. Now if you will excuse me, I need to read my binary sweatshirt for what to eat tonight.

I am a huge fan of Mark Millar's Wanted. And so, when I entered the theater with a friend on an advance screening pass (comic book store owners are very nice people to befriend), fear gripped me. It HAS to suck...right? It's Hollywood...and a "loose" adaptation...And so, once the credits rolled, and I was one of the many people laughing and clapping, the fear had long passed.The films works. It provides the amazing opiate of style and dark humor, and in such massive quantities that both evoke the spirit of the source material and utterly ignore the latter 90% of the graphic novel. But that independent streak works for Wanted. You feel a sense of amused wonder and curiosity throughout, and all the plot twists that follow are different enough from the source to actually hold your attention without ever being prematurely obvious.James McAvoy does an excellent job, and his wry, sarcastic narration sets the mood of the film perfectly. His evolution from pansy to Neo has a genuine and pleasantly arrogant feel to it, although the stereotypical Rocky-esquire training montage is used to speed things up a bit (what a tiresome tool). Basically, his version of a cinematic Neo is both smarter, more entertaining, and more intelligent.Backing him up, more with sexy looks and an "I'm too cool for you; you're not Brad" attitude than anything, is Angelina Jolie. Her character screams Trinity. And loudly. Regardless, watching her on-screen is a pleasure. She's terribly likable, and extremely lethal throughout.Morgan Freeman's Morpheus, called Sloan here, is played well, although the role is a bit beneath his skill as an actor. He makes it work though, playing the wizened and mature helper very well. More importantly, he delivers an excellent (and unexpected) line that rivals Samuel L. Jackson's memorable expression from Snakes on a Plane. That alone makes any price of admission worthwhile.Any other character serves as nothing more than white noise, there to populate the world rather than intrigue.The theme of Wanted is all about taking charge of your life and making your own choices, something that the very premise of the first hour of the film both adheres to and contradicts. Rather than analyze it here (and waste time arguing the pleasantly mad logic of a movie where bullets bend stylishly), I'll leave that to the people who inevitably will, assuming the bullet-fu and gore don't completely captivate them (and they should). Wanted IS violent, truly, and yet it doesn't strive to turn every frame into a gory, action-packed orgasm. The film handles it with grace and a style I sorely wish more action movies took into consideration.As bullets curve, heads get punctured, hilarity ensues, and rats explode (peanut butter rocks, BTW), you'll smile besides yourself.This really isn't a superhero comic adaptation...it's The Matrix with a great sense of humor.Enjoy it.

The last line of this movie asks, "What the f-word have you done lately?" If you didn't immediately answer, "I just spent two hours watching a really dumb movie" then you must be an easily impressed video game enthusiast. Some interesting visuals aside, it's movies like this that give the term "comic book movie" a bad reputation. Unexplained gravity defying flipping cars, curving bullets and rat bombs just push the envelope too far in to the land of the absurd. The easily spotted plot turn does help but the rather uninspiring cartoon action just sinks it. Too many "WTF?" moments in both the action and the plot to enjoy this movie unless you really relate to a frustrated nobody stuck in a dead-end job and you want to fantasize about becoming an assassin. I can't figure out what was worse, the few Matrix type rip offs or the bizarre Rocky type killer training session? Also, how did they manage to make Angelina Jolie so unattractive? Not only does she look anorexic but add in the God awful tattoos and there is NOTHING sexually appealing about the character.Ridiculous, un-inspired action mixed with possibly the dumbest plot of any movie this century means Wanted is one to avoid at all cost.

Of course, too many special effects like in other movies. But I like this movie. A very clear, understandable storyline.

love this movie, yup it veeeeered way off from the original comics, but it was an interesting spin on the story, and the actors were great, you will hate the bad guys, and love the good guys