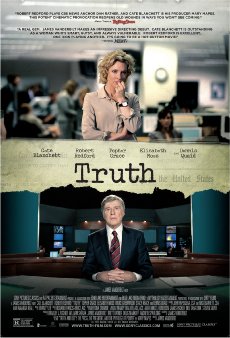 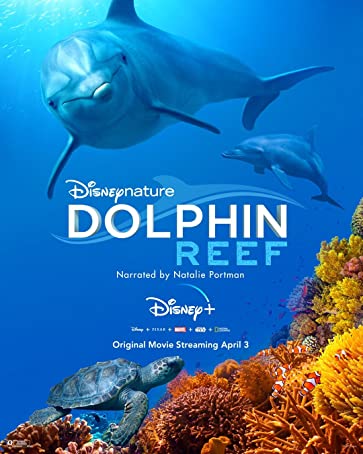 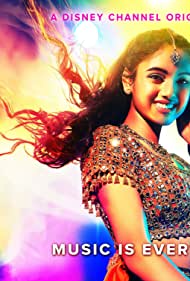 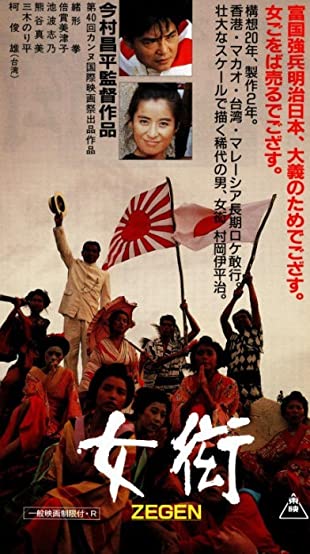 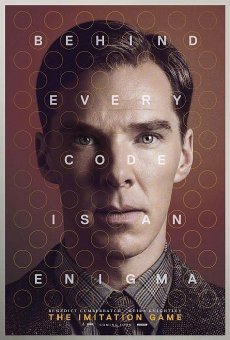 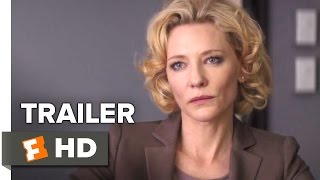 The story of The Killian Documents controversy (a.k.a. "Rathergate") in the days leading up to the 2004 presidential election. When veteran newscaster Dan Rather and CBS News head Mary Mapes choose to air a segment on 60 Minutes exposing how President Bush avoided being drafted to Vietnam through his father's political advantages, the resulting fallout ultimately costs them their jobs and reputations.

The story of The Killian Documents controversy (a.k.a. "Rathergate") in the days leading up to the 2004 presidential election. When veteran newscaster Dan Rather and CBS News head Mary Mapes choose to air a segment on 60 Minutes exposing how President Bush avoided being drafted to Vietnam through his father's political advantages, the resulting fallout ultimately costs them their jobs and reputations.

Robert Redford as Dan Rather

Ignore the IMDb User Rating - This is an excellent movie

Why does this excellent movie have a user rating of slightly above 5. It's because 34% of the users gave it a rating of 1. How could this happen? it's because this movie examines the 60 Minutes report in 2004 on President George W. Bush's National Guard Service. I suspect that a majority of the raters that gave the movie a rating of 1 never actually saw the movie. Make no mistake, this is an excellent movie. I sincerely hope you will see it regardless of your political persuasion. Robert Redford does a very good job portraying Dan Rather, his best performance in years. The supporting cast is universally good. But those who see this movie will see a performance by Cate Blanchett as Mary Mapes that is worthy of an Oscar nomination. The movie is beautifully filmed and works hard to keep the viewer involved. It is two hours long, but well worth the time. Go see this movie.

Greetings again from the darkness. The film is based on the book written by Mary Mapes, "Truth and Duty: The Press, the President, and the Privilege of Power", and plays like a desperate attempt at rationalizing the actions of a TV producer, a TV news icon, their team of reporters and researchers, and the endless drive for ratings by a network news organization. Telling only your side of the story when a significant conflict is involved, does not encourage thinking people to take up your cause.In 2004, Mary Mapes brought in her team to dig into the rumors that President George W Bush had received preferential treatment in military assignments and that his military service records were either incomplete, had been altered, or proved that he did not fulfill his service requirements. Ms. Mapes professional relationship with Dan Rather allowed her to bring him into the fold, and resulted in significant air time on CBS and "60 Minutes". Most of us know how this saga ended ? Mapes and her team were let go, and Mr. Rather's time as the network news anchor was unceremoniously ended. While there may very well be substance to the story they were chasing, both the book and the movie act as Ms. Mapes defensive pleas of innocence.In the film, Cate Blanchett plays Mary Mapes, and Robert Redford plays Dan Rather. Ms. Blanchett, as usual, is exceptional; and Redford is solid in capturing the essence of Rather (though the hair color variances are distracting). The other key players are: Topher Grace as reporter Mike Smith, Dennis Quaid as researcher and former Marine Lt. Colonel Roger Charles, Elisabeth Moss as Lucy Scott, Bruce Greenwood as Andrew Heyward (President of CBS News), Stacy Keach as Mapes source Lt. Colonel Bill Burkett, and Dermot Mulroney as CBS attorney Lawrence Lampher. The film is well cast, but it's not enough to make up for the weak script and the less-than-stellar direction from first timer James Vanderbilt (who did write the screenplay for Zodiac, and is the great-grandson of Albert G Vanderbilt).Rather than provide any proof that the story was properly documented and confirmed, Mapes and Rather decry the loss of reporters who ask the "tough" questions. Their defense seems to be that they were brave enough to chase the story and ask questions. A sequence is included that positions these two as the last bastions for true news reporting, and that these days news organizations are more concerned with profits and ratings, than breaking a story. This argument conveniently omits the fact that information flows much more freely today than in "the good old days". The actions of politicians and industry leaders are constantly being questioned and scrutinized by the endless stream of bloggers and reporters ? both amateurs and professionals. There is no shortage of questions being asked, and the ease with which accusations are leveled actually fits right in with the Mapes approach.The frustrating part of the movie is that it's a missed opportunity to detail how "legitimate" news organizations go to extremes to document and verify their information and sources, and this is where Ms. Mapes' team fell short. Without intending to, the film plays more similar to Shattered Glass (2003) than All the President's Men (1976) ? getting a story being more important than proving a story. We are left with the feeling that Ms. Mapes believes asking a question is more important than proving the facts. The cringe-inducing shot of Dan Rather's final broadcast leaves the viewers with the impression that the objective of the film was to place Mapes and Rather on a pedestal of righteousness. The only thing actually confirmed here is that heads rolling at CBS was the right (and only reasonable) call.

Outstanding, but a few items were predictable

First, for the record, I'm old enough to know when the well-connected, too many of them who supported the slaughter in Vietnam, got into the National Guard despite waiting lists extending to the tens of thousands. So the dubyaphiles who see this story as a scam, spare me your sanctimonious rants.Also, I recall when this event happened to Dan Rather. And I recall that I laughed at it then. One "in the know" knew what happened despite "conventional wisdom." So, when I saw a trailer for this film a few weeks ago, I thought that's something I'd like to see. Then Rachel Maddow earlier this week hosted Rather and discussed how recalling George W. Bush to resuscitate Jeb's campaign while this movie is released, might not be the best timed.Thanks, Rachel.Overall it was a great story. I stress "story." I recognize that there's a porous line between film (aka "Hollywood") and reality. But that's the point of a good film. (In short, despite quality acting by Redford, et al, I doubt I'll quote the script like I might, say, W. Somerset Maugham, or, for that matter, Edgar Allen Poe.) Mr. Rather, on Rachel's show, pointed out that the FACTS of the story were indisputable; how they got them may have been a little dubious but it was still "true." See above. I know. And the screenplay, written by the director (My God, that's a lot of work!), suggested that Dubya got into the Texas Air Guard with the help of a family political ally. NOTE: So did Lloyd Benson's (D) son, so it was NOT a completely partisan fiasco. More important, however, is that he was AWOL for a lengthy period of time, as Rather said on Rachel's show, NO ONE in the military gets away with that. (A paraphrase, not a quote.Some in the military were willing to acknowledge that, then rescinded; others didn't even have the guts to recognize it in the first place.Nothing, again, unexpected. And, again, I'm old enough to know that. No surprises.But CBS was willing to sacrifice some of its noted reporters, rather than face competition.Not unexpected; the object of US media is NOT to inform us but to sell advertising. FACT.The only "comment" I have is that when the young guy whose name I don't recollect at this point confronted some of the other CBS bureaucrats, he told them, "You'll get screwed too." And they did. That, surely brought a smile to my face, but made the story a tad more fairy tale like.Overall, it's a great story. When I can get it in DVD, I will. But that won't covert the dubyaphiles who still think of me as diabolical. Overall, it's something that needs to be seen. It's an adequate critique of "the media," and of Dubya whose "legacy" leaves, shall a say, a lot to be desired.

Despite getting pretty crappy reviews and leaving the theater I work at in about a week without bringing in many customers I loved Truth. It is fascinating as a political commentary on journalism, the mistrust certain people have of feminists and liberals with the "bias", and the responsibility of reporters and sources to give accurate information. After seeing this movie I believe that no matter your thoughts on Dan Rather, Mary Mapes, or George Bush you will think this movie tells a great story. The question remains, were those documents false? Were they real? Does it matter? This movie doesn't care if they were real or fake, regardless they caused many problems in the lives of the journalists who reported this story. The actors do a great job. I was especially impressed with the performance of Topher Grace whose character Mike Smith is funny and relatable. "I'm eating ramen three meals a day," talk about truth! This movie is being bashed as propaganda by Bush supporters, most of whom, I assume haven't actually seen the film. I am adding Truth to my favorite movies. I am giving it a ten out of ten and wholeheartedly recommend it. Please note that this is a reflection of my personal opinion, not paid for or influenced by any company affiliated with the movie Truth and that, while I am a proud employee of a national movie theater chain the views and opinions expressed on this blog are mine and not necessarily a reflection of the company where I work. This review originally appeared on my blog.