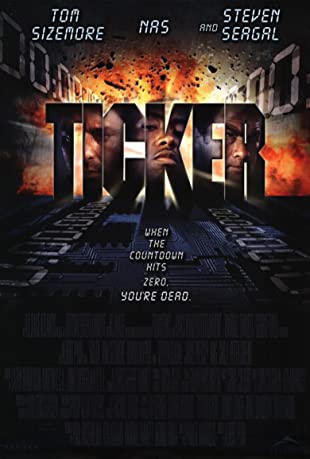 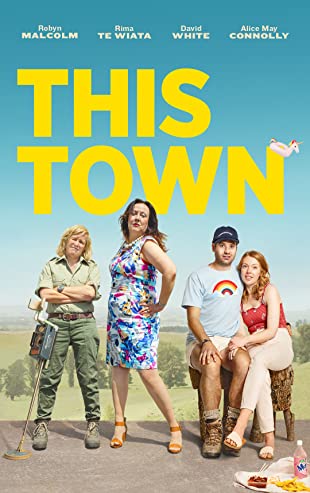 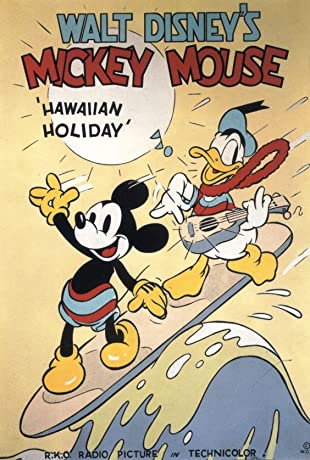 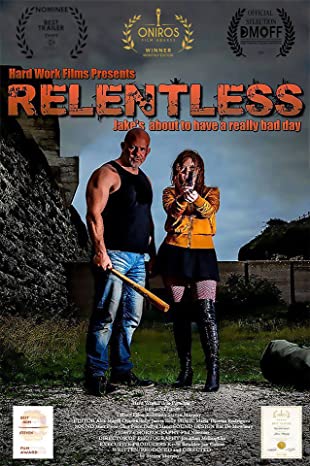 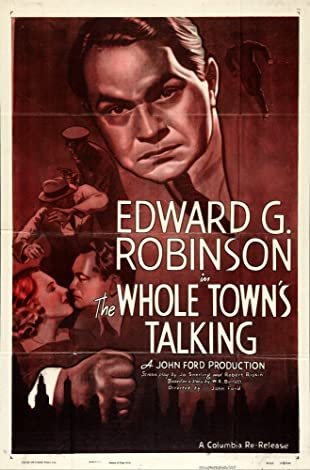 Ray Nettles, a San Francisco detective, and his partner Fuzzy must take on to one of the most dangerous terrorist gangs in the city. When one of the terrorists, the beautiful scientist Claire Manning is arrested, Swann, the leader of the terrorists, claims he will explode bombs throughout the city if she will is not released. Because of the possible bloodshed, Nettles calls for the help of explosives expert Frank Glass...

Ray Nettles, a San Francisco detective, and his partner Fuzzy must take on to one of the most dangerous terrorist gangs in the city. When one of the terrorists, the beautiful scientist Claire Manning is arrested, Swann, the leader of the terrorists, claims he will explode bombs throughout the city if she will is not released. Because of the possible bloodshed, Nettles calls for the help of explosives expert Frank Glass...

STAR RATING:*****Unmissable****Very Good***Okay**You Could Go Out For A Meal Instead*Avoid At All CostsNot a single other decent review for this film seems to have appeared yet.And this isn't going to be the first one.The cliche ridden,tedium inducing script and flat,uninteresting dialogue are the first of many noticeably bad factors to the film.And as for the casting,to have Dennis Hopper (complete with what sounds like a laughable Irish accent) as the mad bomber villain just shows the extent of it's lazyness.Meanwhile,Tom Sizemore and Steven Seagal turn in styflingly standard performances as the cop-on-the-edge and zen-aided bomb disposal expert.The story is a jumbled mess,confusing and disjointed,and the film also has a really tatty,cheap feel,especially in the action sequences.Somewhere in the film,Seagal says 'When you've hit rock bottom,the only way you can go is up'.Hopefully,the same can be said about his career.*

My reason for seeing this dung was simple: I liked the title, as well as actors Tom Sizemore, Steven Seagal, and Dennis Hopper. Nothing could prepare me for how awful this film truly is. This is the definition of a cheap straight to video movie. TERRIBLE action; AWFUL acting; EVERYTHING just sucks about this film. Take my word for it, don't waste your time or money watching this film.The actors obviously only did this film for a paycheck. Shame on them -- they lost a little of my respect.

UP until a month ago I had no idea that this film even existed. Upon seeing it I wish it would have stayed that way. I only seen it because I knew Steven Seagal was part of a very promising cast that included Denis Hopper, Tom Sizemore, rapper Nas and Jamie Pressly. When I think action such films as Die Hard, Lethal Weapon and Under Siege come to mind as great examples of what action should be based on. This film rips off every one of those films. The story features a terrorist bomber who is blowing up the city (Die Hard), a cop on the edge (Lethal Weapon) and Steven Seagal (Under Siege). But in action a rip off of another film isn't a bad thing as long it is done with excitement and style. This film has all the right elements to be an action classic but fails horribly under its bad direction, terrible script and dreadful acting. Hopper plays Swann, the philosophical, Irish bomber who thinks he is creating art by blowing things up. Sizemore is Nettles, a cop on the edge who is going to blow if he doesn't went some of his frustration from having his wife and son blown up by a car bomb (or so his partners say). Lastly Seagal is head of the bomb squad named Glass (for some reason none of the main characters have first names) who lost some men a year early to a bomb call gone wrong and decides to preach about the morals of life to other people. The story is standard action fare that would seem solid enough for a few decent jolts of action and the first scene (the one where Glass losses his men) packs one heck of a blast (no pun intended). But after that scene ends and we fast-forward one year later the film crashes under its terrible acting and scripting. The actors are given nothing to work with and show it by the very little they produce. Seagal seems like he is bored and could fall asleep any minute, but I don't blame him the whole time he just sits around and tells people what to do, he only gets one five minute fight scene towards the end of the film. Hopper is so bad it is almost laughable, in fact it is just plain hilarious. He speaks with an Irish accent only when he feels the need to and in one scene he even sounded German for a minute. I guess that explains why he has a goatee and wears glasses, I wouldn't want anyone to know it was me either. Sizemore actually does a good job at acting, well as good as one can expect from Sizemore. Just to bad the character he is acting isn't the one from this film. He is supposed to be a cop on the edge but I wouldn't have known he had a problem unless everyone around him wouldn't have always been telling him he did. Nettles and Glass both have one thing in common, the both have had a past tragedy but neither of them once touch on their inner problems, Glass doesn't even seem to care about what happened at the start and aside from two flashback scenes, Sizemore doesn't seem to either. If this film were a game to see who could deliver the most inept performance they all would have won. The plot takes us nowhere fast and when it finally seems to want to go somewhere, we realize that it hasn't really advance after all, it has just pulled in a scene from some other movie and hoped no one would notice. The direction is also so bad to a point where it is laughable. There is a scene in which Swann and Claire (Jamie Pressly) are driving in a car against on of the worst blue screen effects I have ever seen. To make matters even worse, when Claire tells him to pull over the background almost doubles in speed and then comes to an instant stop. It really has to be seen to be believed I even found myself rewinding several times just to make sure my eyes weren't just playing tricks on me. This effect was so bad I almost spilt my sides from laughing. Now I am not biased towards this film, I happen to love no-brainer action flicks, but this film relies too much on a plot that is nonexistent and not enough of action sequences. Along from the films opening the only other action scene is the climax with a few small explosions in-between that don't account for the bad scripting, acting and directing, making this one of the lower point in action history.

Disclaimer: I like Albert Pyun's films. But "Ticker" is awful. I don't know how it could have happened. OK, I suppose I do know how it happened. It was, after all, pretty easy to spot the doubles used for the actors in over half the film, as well as the bad looping accompanying it. The opening stock footage sequence and endless shots of the bomb-disarming (or is that 'device-treating'?) robot in action didn't help the picture any either. This was a low budget effort, only it was a low budget effort made in a terrain unfamiliar to Pyun ? Los Angeles. Even in a "bad" Pyun film (Omega Doom, Blast, Nemesis 4), there is that familiar Pyun style that makes the experience palatable. But in this case, if it weren't for the appearance of various Pyun players (Weisser, Malcon, Halsey, and a lunchbreak cameo by Ice-T), I would have never been able to tell that "Ticker" was directed by Pyun. There was no thought put into this one whatsoever, it seems. I'm more apt to believe what was implied on the director's commentary, that over-the-hill-and-then-some action guru Steven Seagal had more to do with the production of this movie than Pyun did. Yes, I did listen to the commentary. And if I didn't feel like an hour and a half were stolen from my life beforehand, I felt twice the impact after viewing it with the audio track. My advice to others: if you feel the masochistic desire to see the DVD, and have any interest at all in the commentary, just watch it with the commentary the first time and get it done with. You won't miss a thing from the movie, as minutes ? nay, entire chapters ? go by without either of the guys saying a word. I'm not sure why they even bothered with a commentary; it's fairly obvious how this movie was "made".