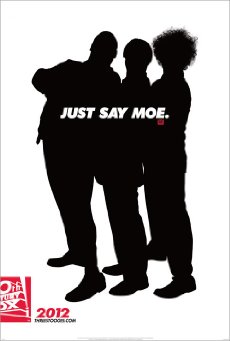 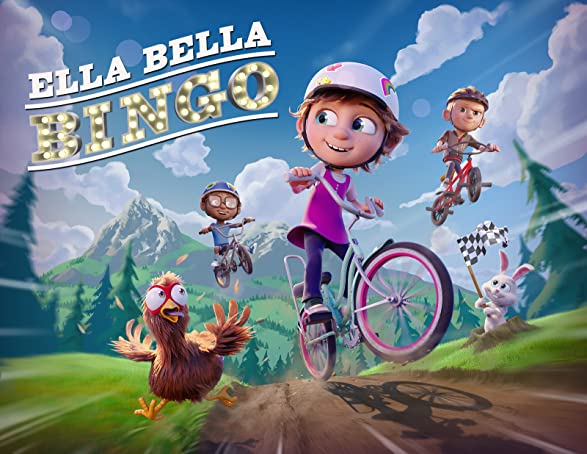 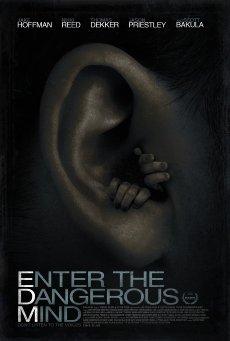 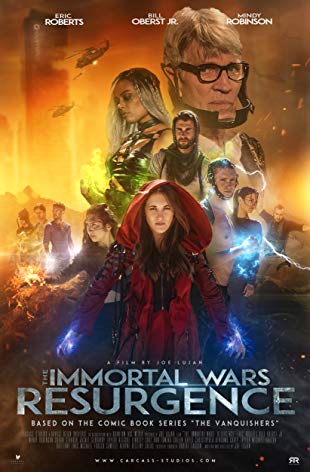 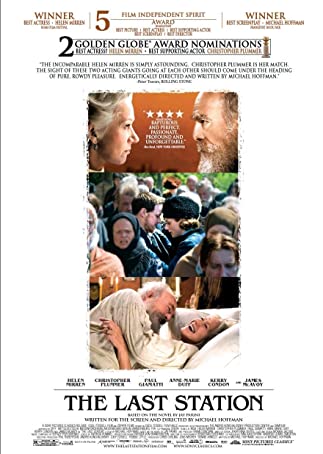 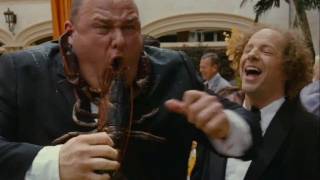 Left on the doorstep of an orphanage run by nuns at birth, three friends Moe, Larry and Curly spend their time eye poking and slapping each other all the day long. But when their orphanage suddenly goes bankrupt, the three Stooges set out to save it by journeying into the world to find a way to raise the money required. But their quest brings them into being used in a murder scheme and landing them into a popular reality show.

Left on the doorstep of an orphanage run by nuns at birth, three friends Moe, Larry and Curly spend their time eye poking and slapping each other all the day long. But when their orphanage suddenly goes bankrupt, the three Stooges set out to save it by journeying into the world to find a way to raise the money required. But their quest brings them into being used in a murder scheme and landing them into a popular reality show.

The Time is Just Right for this Remake

I remember loving Our Gang when I was a kid. Sitting in front of that wood grain TV watching Spanky & Alfalfa, wishing I could be a part of their adventures. Then I remember seeing the Little Rascals (1994) remake, and hating it Despising it. Worst piece of crap ever. Utter. trash. People who obviously had no respect for the original and just...screwed it up.Well, I also remember loving The Three Stooges as a kid. Just classic material. Then I remember seeing the trailer for this new remake, and hating it. I moved on, putting it out of my mind. It got the 2012 treatment and looked like how you would expect it to look when they rape our memories for a quick buck. Then I was invited to a top secret viewing of the flick. Free. I don't pass up free stuff. So I went. Figured I would have fun ranting about this movie later.So , let me get this out of the way first. This movie surpassed my extremely low expectations for it. And that is where I sat with it for a while after I saw it, trying to figure out if I liked it because I had low expectations, or because I truly find it to be actually funny. I have confidently decided on the latter.Yes, The Three Stooges 2012 is a *gasp* funny movie. I was pleasantly surprised by the humor. Yes its essentially a fart joke movie, but?.it is a well made fart joke movie, which isn't easy to make. This isn't Norbit. Like the originals, there are well placed jokes,nice set ups and the story mostly moves along at a nice clip. The characters are interesting and plenty of the gags are laugh out loud funny. The film doesn't take itself seriously at all, and is better for it. I felt like the Farrelly brothers have a lot of love for the Stooges, and it really shows up on film. You will fall in love the 10 year old versions of Larry Moe and Curly. I would kill to see an entire movie based on them at the orphanage. IMO 10 year old Curly is channeling Vern from Stand by Me. Like, eerily a pitch perfect Vern.So the film is broken down into 3 episodes in classic Stooges format, but its all one story. You will know where the story is going right away, but it doesn't stop it from being entertaining. There are plenty of twists that make for some laugh out loud jokes that I would hate to ruin for you here. The adult versions of Larry Moe and Curly are REALLY good. I have absolutely no complaints other than Moe's jaw looked too big. That is about it. The mannerisms are flawless, sound effects are on point, even the 'special effects' are done in a way that looks like the originals. The way a bell falls on someone, or the way the boys jump on horses. It is all done in a way that looks fake, but on purpose. The attention to detail in that department made me smile.There is some depth to Moe that we get to see that could have failed miserably as groan inducing but really works here. I was impressed to see some nuanced range. It was just the right touch. What really makes this movie genuinely funny though are all the peripheral characters. Everyone buys in to who they are in this universe and plenty of characters will surprise you. Every single character the Stooges interacted with in even the smallest ways brought something worthwhile to the movie...just like in the originals.*SPOILERS* So the cast of Jersey Shore is in the movie for a short time. The only real issue I had was I thought they played the Jersey Shore gag too much. Using topical humor too much traps a movie in that time period, when The Stooges should always be timeless. With that said, they used the cast well (I hate the show) and even had a hilarious, out of left field Kardashian sisters joke. So the topical stuff was funny, but I feel definitely wasn't needed. *END SPOILERS*The greatest respect I can give this movie is it honestly made me feel 10 years old again. I was laughing like a kid. I let go of all the criticisms I thought I would want to give it and just sat back and ENJOYED IT. Cant remember the last time I did that with this kind of movie. The audience loved it too and clapped at the end. I know right? We must all be idiots, right? Nah. Take your son, nephew or goofy buddy and sit back and enjoy some new Stooge material in 2012. Its not often they get it RIGHT, so you owe it to yourself to see it on the big screen.

I'm pushing 60. I've been a fan of the original Three Stooges for almost my whole life. Got all the DVDs. Read most of the books. In all that time, I have seen many imitators of all 6 Stooge-members, including Moe, Larry, Curly, Shemp, Joe Besser and Curly Joe deRita. In these guys (Hayes, Sasso & Diamondapoulos), I've never seen anyone come nearly as close to the original Larry Curly & Moe. And that includes the three actors who portrayed the boys in the 2000 TV-movie bio-pic. But it isn't just that. It's the Writing and Directing of the Farrelly brothers here that really does the trick. The funniest things the original comedy trio did were the rapid-fire slapping, poking and punching, set to hilariously beautiful sound-effects. That is all presented here, perhaps even more often than in the original short films of the '30s & '40s. The time is just right for all this. This is another nostalgia trip for baby-boomers like me and so many others today. Presented in the form of one continuous 90-minute story divided into three 30-minute "short films," even the pace is perfect. I was a little leary of the brothers' apparent "need" to include Jersey Shore cast-members into the film, but that decision turned out okay. Loved this hilarious, fast-paced comedy film. ***1/2 out of ****

The Stooge legacy exists apart from time itself ? I loved them when I was nine for the eye-pokes; I loved them in later life for the knowing humor (and the eye-pokes). I loved them even though they were from a long gone era. And most people I know hold the Stooges in the same high esteem I do. Among goofy guys like me, they are the high priests. They are sacred cows.There is a great risk in taking on a sacred cow. If nothing else, I admire the courage of the Farrelly brothers, goofy guys themselves, who would know the risks all too well. Die-hard Stooge fans might even wish for the failure of the project, if nothing else but to affirm the irreplaceable nature of the Stooges.All that said, I admit I approached the movie skeptically. In the end, I was won over. The movie's homage to the Stooges is in getting them right. All of the slapstick humor is there; all of the wisecracks are there. These Stooges capture the craziness and the randomness of the original Stooges without trying too hard to "interpret the role" or any such silliness. It's respectful of the original.For me, once I was comfortable with these guys as the Stooges, the fun was in seeing the Stooges in the present day, where smacking someone over the head with a sledgehammer is even less acceptable than it was in the 1930's. They goof on all sorts of present day annoyances- Jersey Shore, the Kardashians, just like they goofed on high society and other annoyances of their own time.The bottom line: I was laughing the whole time. If you're a Stooges fan, there's a lot to like ? just give the movie a chance.

If you are a Stooges fan, go see this movie!