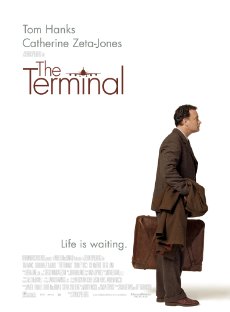 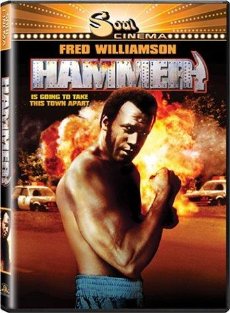 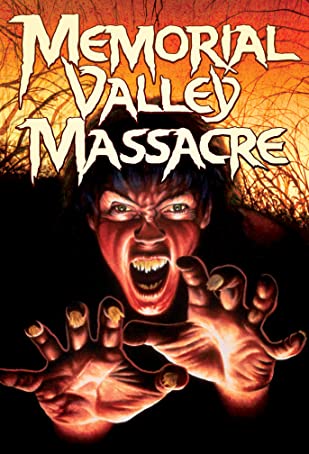 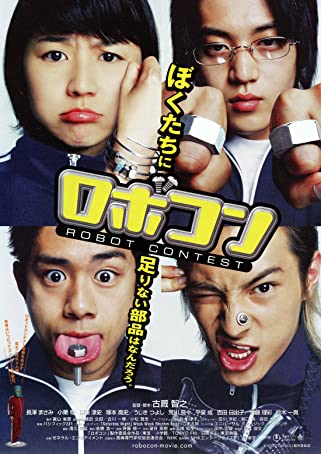 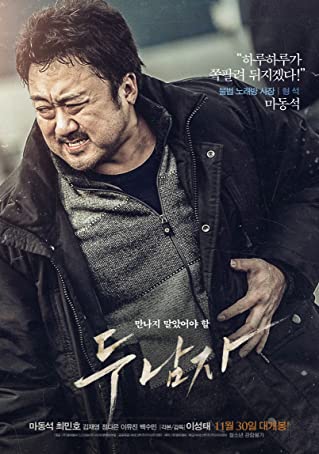 Victor Novarski reaches JFK airport from a politically unstable country. Due to collapse of his government, his papers are no longer valid in the airport, and hence he is forced to stay in the airport till the war cools down. He makes the airport his home and develops a friendship with the people who work there until he finally has to leave.

Victor Novarski reaches JFK airport from a politically unstable country. Due to collapse of his government, his papers are no longer valid in the airport, and hence he is forced to stay in the airport till the war cools down. He makes the airport his home and develops a friendship with the people who work there until he finally has to leave.

It's funny how Steven Spielberg and Tom Hanks, two of Hollywood's most powerful men, who could literally do any movie they want, end up making something like The Terminal. Instead of reaching for new heights of film-making like including the latest in special effects, or new original ways of storytelling and editing, Spielberg goes back to a simpler form. That in itself is surprisingly refreshing. Filmmakers try so hard to be inventive and change the typical form of the classics, that when someone finally does go back to that Capra or Wilder fashion, it ends up seeming original. That's what The Terminal goes for. A movie about characters, not plot. About emotion, not CGI. It's a true heart-felt piece of work. It's funny, it's cute, and it always keeps you interested.Tom Hanks leads an exceptional cast as Viktor Navorski, a man stranded in JFK airport, not welcome in the U.S. and having no country to come home to. Throughout the experience he makes friends, a love interest, and a rival. He changes all of their lives, of course. That's to be expected from a movie like this. Tom Hanks is totally believable, accent and all. It's a performance well worthy of an Oscar nod.I loved The Terminal for many reasons, but one big reason is it's simplicity. And more importantly, because it is good at being simple. It doesn't contribute anything new to movies, it doesn't try to. It is what it is. A great, feel-good film. Something that is getting rarer and rarer these days. Sometimes you'll want to see a gritty, wrenching melodrama, but other times you'll want to see The Terminal.My rating: 10/10

Hanks and Spielberg do it again-another winner!

I've seen some really good movies in 2004 but so far, this maybe the best. The Terminal is an incredible fairy tale of a movie-it's quietly captivating, rich in interesting colorful characters and superbly acted and directed.Tom Hanks as Victor Navorsky is quite simply entrancing to watch. He is an amazing character actor and in The Terminal he again creates a character who is instantly embraceable. You care about Victor and want things to turn out OK for him as much as his friends in the Terminal do.This is a movie that actually got some bad reviews and I'm baffled by why. Although, I usually can see flaws in even the movies I think are 8's and 9's there isn't much to be critical of here. Some people have said it's to "feel good". That it's lacking in reality. I don't necessarily see those as negatives, there are many good movies that are feel good or unrealistic, just as there are some bad ones. The Terminal has a lot that's likable about it. Firstly, there's Hanks himself and I will admit if any other actor had played Victor it might not be the movie it is, Hanks is simply amazing, you forget who he is within the first five minutes. I won't mention everyone by name, but the rich array of supporting actors/actresses were all good as well. It is an unusual movie that really isn't either a straight comedy OR a straight drama-it perhaps falls through the cracks of genres but I'd call this mostly a heartwarming and completely absorbing character study of one man's attempt to make a life for himself in an airport terminal. It's a very different type of movie-for all the strategically placed product adds, there's something quietly uncommercial about Terminal and watching it is an interesting experience. The movie is about 2 hours and you get a lot in those two hours. For me what was striking was how genuinely interesting this movie turned out to be. I'm one who finds airport terminals fascinating anyway-all the hundreds of and thousands of people rushing about to hop on a plane and start some new adventure....but to actually live in a terminal-an interesting (and rather strange) concept-Hanks acting here is quiet and understated and at a level surpassing merely "talented". He manages to make nibbling a cracker fascinating. I would give this a 10 of 10 and know there are many who may think it's not for them but I found this movie to be a beautiful fairytale of a picture and hope at least Hanks gets an Oscar nod. I also hope that skeptics give this movie a chance-as good a movie as any Hanks film I've ever seen. 10 of 10.

I have to say it is a great one that first shows the meaning and beauty in our life about waiting and promise. Amelia is waiting for her dream to come true for eighteen years, for herself; Navorski's dad was waiting for something he honored so much for his life; and here comes Navorski, who waits for making his father's left dream come true, for fulfilling his promise, for the woman he fell in love, in a "crack" between the US and his own country. He has done everything for others around him. If there is a great example of "egoless", he is one. Letting go ego, is the greatness that even Amelia found out when she gives up and scarifies something most important in her life to help Navorski. This simple story conveys some wonderful philosophy for people living in this country busy around everyday for business, families, and so on, to slow down and reflect on something. As the retired officer said to officer Dixon, there is something we can learn from Navorski.

Sometimes You Find Good Things in the Most Unlikely Places.

An Eastern European (Tom Hanks) from a fictional country literally gets stuck at JFK Airport in New York after his landing coincides with the point at which a war causes his nation to no longer exist. Thus his paperwork and passport are no good. Hanks is in the U.S. for a mysterious reason and that reason becomes the hook in this wonderful picture. While stuck, Hanks sees more of America than he could have ever imagined. However he constantly has trouble with airport supervisor Stanley Tucci (in a perfect role). Runway worker Diego Luna makes a deal with Hanks so he can learn about passport officer Zoe Saldana (a woman who Luna has loved from afar) via Hanks' attempts to have his passport accepted. Also Hanks meets an elderly Indian janitor (Kumar Pallana) who has been in the states for decades, but the reason he is there also becomes a key point. While all this goes on, Hanks falls in love with 30-something flight attendant Catherine Zeta-Jones (perfectly illuminating and beautiful as usual). Zeta-Jones is sad and disillusioned with men (Michael Nouri of "Flashdance" in particular) and past relationships that have failed for one reason or another. Director Steven Spielberg has never really been known for romantic pictures ("Always" in 1989 is an exception), but he proves that he can definitely handle a production like this. The cast is excellent with Hanks making all those around him better. This story was co-written by Andrew Niccol (even though he strangely did not pen the final script), an under-rated screenwriter who struck gold in 1998 with "The Truman Show". Many of the good things from that script are also presented here in diverse and creative ways. By the way, the art direction/set decoration is amazing as everything within the titled location was built from scratch in a studio. Spielberg was not allowed to film any airports due to obvious security reasons. From top to bottom, "The Terminal" flies high. 4.5 out of 5 stars.