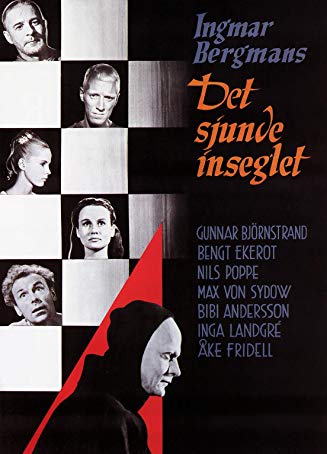 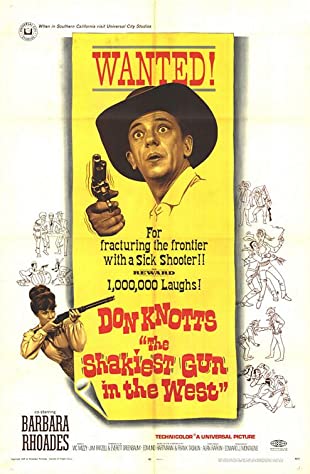 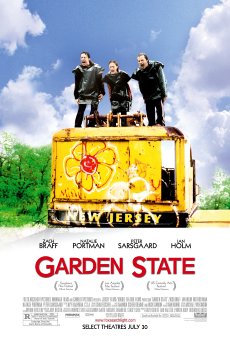 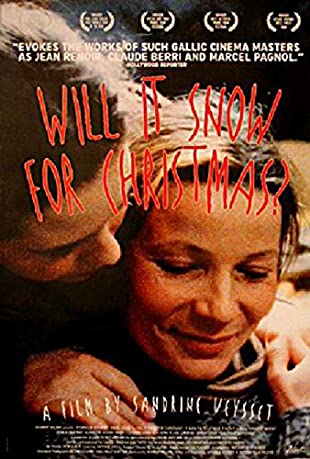 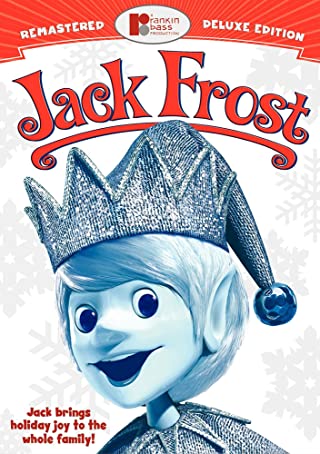 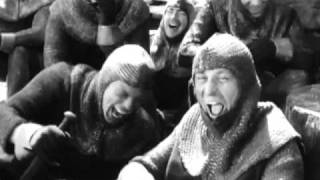 A Knight and his squire are home from the crusades. Black Death is sweeping their country. As they approach home, Death appears to the knight and tells him it is his time. The knight challenges Death to a chess game for his life. The Knight and Death play as the cultural turmoil envelopes the people around them as they try, in different ways, to deal with the upheaval the plague has caused.

A Knight and his squire are home from the crusades. Black Death is sweeping their country. As they approach home, Death appears to the knight and tells him it is his time. The knight challenges Death to a chess game for his life. The Knight and Death play as the cultural turmoil envelopes the people around them as they try, in different ways, to deal with the upheaval the plague has caused.

Grim, but not entirely hopeless

Middle Ages: Antonius Blok, a Swedish knight, returns from the Crusades only to find his country dying of the plague, religious fundamentalists taking over and Death himself wanting him to come along. Antonius challenges Death to a game of chess and is meanwhile driven to desperation because of the absence of God. This description sounds like a very serious, philosophical and dour film, and actually it is serious, philosophical and dour; but there is also a little warmth, hope and humor, maybe not for Antonius, but for the viewer.When Blok and Death interrupt their game of chess (due to the plague, Death is very busy), he meets two actors, Jof and Mia, with their little son, the most human characters of the film, and I don't think it's a coincidence that there names sound very much like Joseph and Mary. These people may be a little dim, but they are good at heart and you can see the happiness in Antonius' eyes when he is together with them for the first time.But the main aspect of Ingmar Bergman's arguably best film are Antonius Blok's grim encounters, as the young girl about to be burnt at the stake, as a scapegoat for the plague. And the haunting image of a huge crowd of flagellants interrupting a play of Jof and Mia and trying to convince the crowd thery are doomed; hardly any other film is that direct in asking controversial and essential questions about God, religion and mankind as The Seventh Seal.Another reason for the impact this almost 50-year-old film has still today is the acting: Max von Sydow's face always seems to reflect what Antonius Blok is thinking, Nils Poppe's performance as the naive actor and caring father is priceless and Bengt Ekerot's Death became a part of film history and survived all its spoofs (the best one being in Woody Allen's tremendously funny "Love and Death"). But the best performance is done by Gunnar BjÃ¶rnstrand as Antonios Blok's misogynist squire, dryly commenting all their encounters even in the face of death.The Seventh Seal is not subtle in raising it's questions, that's for sure. But it makes you think about these questions nevertheless. It's disturbing and grim most of the time, but at the end it gives you the hope that it might become better.

The mysteries of religion and death have long been a popular focus among artists of all media, including film. And while many films question these mysteries, they seldom provide any real insight into the world of the unknown. In Ingmar Bergman's THE SEVENTH SEAL, these mysteries are not only questioned; they are dissected, splayed, and scrutinized.THE SEVENTH SEAL could very well serve as sort of a manifesto for existentialism. Its deep acuity and haunting imagery is powerful enough to jar even passive viewers out of their complacency and force them to examine their own reality. The delicately crafted story centers around a 14th century knight named Antonius Block and his ongoing game of chess with a shadowy, hooded figure: Death. Bergman uses this allegory not just to personify death, but to illustrate the lengths man will go to in order to avoid it. In the end, however, Death is a much better player than any of us, and though he may humor some of his opponents by letting them think that they have the advantage, the end result is inevitable: Death always wins. No matter how skillfully we plan our moves or how determined we are to win, we can never beat Death.In Antonius's search for answers, he encounters a variety of very unique characters, each with their own outlook on life, death, faith, fear and love. Their commentary on such matters is often dryly funny and always brilliant, continuously and effectively challenging our perceptions of the world around us. For me, the dialogue was definitely the high point of the film, as it was extremely thought-provoking and carefully constructed throughout. Almost every line spoken is, in one way or another, daunting and unforgettable. JÃ¶ns's description of love as "the blackest of all plagues" is a quote that will forever be engraved in my mind.THE SEVENTH SEAL truly is a remarkable accomplishment in the world of cinema. It is a deep, mesmerizing, and darkly beautiful work of art. More importantly, THE SEVENTH SEAL is one of those rare movies that doesn't just entertain, but also has the power to change the way one thinks.

Ingmar Bergman questions the meaning of life, death, faith, and the existence of God in this masterpiece of world cinema...

Can you somehow upload Persona as well? That would be awesome, tnx.

Excellent film. Watch it if you aren't gay.

Legendary film, thanks for reminding me of it, will download it and watch it ASAP

thanks for this wonderful film, it is in swedish

Thanks for all the Bergman films! This is one of my favorites movies of all time, Thanks

Thanks OTTO! Would love to have more of Bergman. Keep up the good work. And happy holidays.