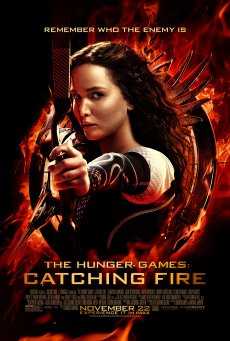 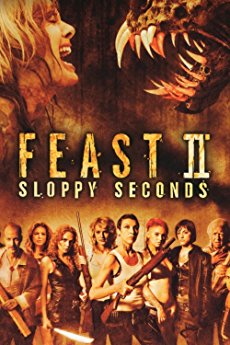 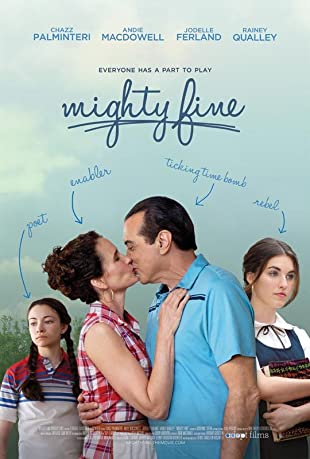 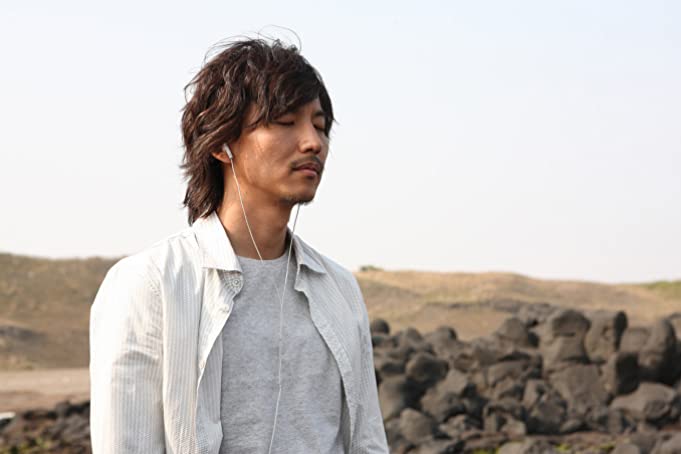 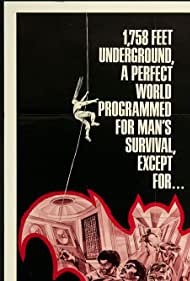 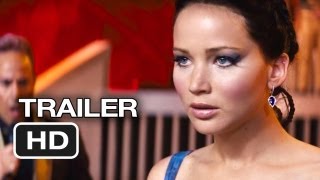 Twelve months after winning the 74th Hunger Games, Katniss Everdeen and her partner Peeta Mellark must go on what is known as the Victor's Tour, wherein they visit all the districts, but before leaving, Katniss is visited by President Snow who fears that Katniss defied him a year ago during the games when she chose to die with Peeta. With both Katniss and Peeta declared the winners, it is fueling a possible uprising. He tells Katniss that while on tour she better try to make sure that she puts out the flames or else everyone she cares about will be in danger.

Twelve months after winning the 74th Hunger Games, Katniss Everdeen and her partner Peeta Mellark must go on what is known as the Victor's Tour, wherein they visit all the districts, but before leaving, Katniss is visited by President Snow who fears that Katniss defied him a year ago during the games when she chose to die with Peeta. With both Katniss and Peeta declared the winners, it is fueling a possible uprising. He tells Katniss that while on tour she better try to make sure that she puts out the flames or else everyone she cares about will be in danger.

Unwatchable nonsense, as stupid as can be.

I have neither seen the first movie, nor read the book. So I should admit that I am an outsider to this Hunger Games hype. However, high expectations for this sequel among the fans and high rating at IMDb tempted me to watch it. The first thing I do not really get is 8.3 rating here. My ratings and IMDb ratings have never fallen that apart in recent years!The first 1:30 hours, (ie complete duration of a regular feature film) is definitely one of the most boring fist halves I have ever seen. The story evolves but without any strategic emphasis or proofs on none of the important plots of the story. The directing was so weak that I would not understand a real uprising is baking among the districts, if president Snow had explicitly informed us about that risk previously in the opening. The Victors' Tour meeting scenes were definitely far from adequate to reflect the revolutionary atmosphere in the districts.Jennifer Lawrence's performance is one of the good things in the movie. In fact, in some parts her lead was the only reason to stay focused. But despite her acting performance we could not get her actual view of the events. The hope she creates in the people, or what she really cares, even her indecision between two man was not properly explored. And considering this superficial character building for the lead role, I am not surprised none of the other characters had a chance to become real. Shallow characters wasted a lot of drama during the film, especially in the more intense action scenes. Director's understanding of character building is having mere close-ups on beautiful face of Katniss Everdeen.President Snow can not escape from the fate of being a shallow character. While Snow is the symbol of the authoritarian government, his character was only partly revealed and the director misses the valuable moments with sub par dialogs between Snow and his grand daughter, or others to create a solid portrait of a man of power and loneliness.Finally, in the second half, the action starts. Despite the quality of the cinematography even action scenes can not surround you enough. As an important example, the idea of poisonous fog is a brilliant one, but the chase between the spreading fog and Katniss and her allies is not thrilling or even believable at all.The final is the worst part. The whole final scene rushed into a mere couple of minutes to miss and ruin many important aspects of the story. Revealing the revolutionaries, explaining the whole grand plan behind the 75th hunger game are all squeezed into 2-3 sequences in the last 5 minutes. This short and economical final is of course a choice of director Francis Lawrence but then why did he kill us by boredom of around two and a half hours?And of course the final scene is like a teaser of a TV series for inviting the audience to the third hunger games. No Sir, movies should be complete even if there will be planned sequels. There is a start and an end to the movies, at least the ones I prefer to watch.So, why I still gave it a 5/10. I think this very poorly directed story is indeed interesting and progressive. The Capital, suppressed and poor districts, growing feeling of injustice, police terror, authoritarian and corrupt government and dictator Snow. All make up a good setting for a dystopian yet realistic sci-fi atmosphere. But director trivializes this brilliant story. Still Jennifer Lawrence leads the movie with her strong character. Cinematography is good, despite lacking in drama especially in action scenes. So the story would have really made it big in the big screen. But in the hands of Francis Lawrence, it became a boring and long sci-fi flick.While I was leaving the theater, I was still trying to understand why it got 8.3 from IMDb. Fans?

Don't waste money, no story, you don't feel for the characters. The end is so abrupt every one was waiting that at least director would give one good scene, but credits appear.2/3 movie is about last movie and it was too hard to relate to any character and you feel what do I care...in last 30 minutes games start, no parallel story lines for other participants, again you feel I don't care if they win or loose. The action scenes are very average and the entire movie is so predictable.It does not deserve this high rating. You will find it uninteresting and hard to retain interest for 2 hours and 40 minutes.

Can someone seed? please

I will wach now this movie so i hope its good