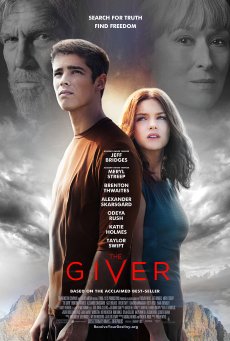 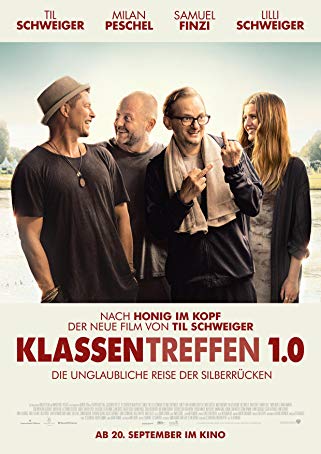 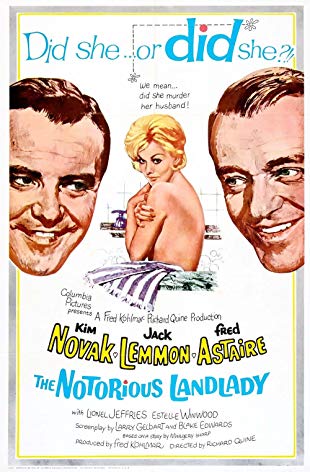 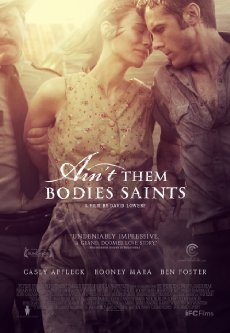 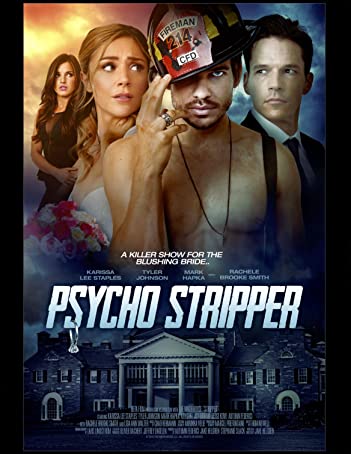 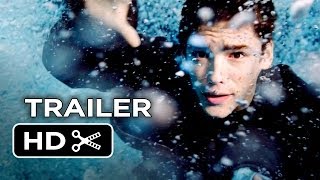 After The Ruin, a colorless equalitarian society is formed without memories and everyone follows rules established by the Chief Elder and the Elders. The population uses drugs to stay happy and on the day of the graduation, the teenagers leave their childhood and are assigned to a career chosen by the Elders. Jonas lives with his parents and has two best friends, Fiona and Asher, and he feels different from his friends. He is assigned to be the Receiver of Memories and he is trained by his mentor, The Giver, who gives memories of the world before The Ruin. Jonas learns emotions such as love and fear and the concept of family. When he discovers that the baby Gabriel that he loves as a brother will be eliminated, he decides to change his society but the Chief Elder will do anything to stop him.

After The Ruin, a colorless equalitarian society is formed without memories and everyone follows rules established by the Chief Elder and the Elders. The population uses drugs to stay happy and on the day of the graduation, the teenagers leave their childhood and are assigned to a career chosen by the Elders. Jonas lives with his parents and has two best friends, Fiona and Asher, and he feels different from his friends. He is assigned to be the Receiver of Memories and he is trained by his mentor, The Giver, who gives memories of the world before The Ruin. Jonas learns emotions such as love and fear and the concept of family. When he discovers that the baby Gabriel that he loves as a brother will be eliminated, he decides to change his society but the Chief Elder will do anything to stop him.

Short movie, but simply amazing! Adds further depth and closure not given in the book.

I have seen reviews comparing the Giver (unfavorably) to other teen dystopian movies like Divergent and Hunger Games. That's actually a compliment, the Giver is not more of the same stuff, The critics seemingly can't accept that people are smart enough to get the point of Lois Lowry's book, and that people aren't smart enough to enjoy, much less understand, a character study and a societal study. Mindless action, needless violence, and transforming robots are all absent here. I have a feeling though, that people are smarter than they think. The book has been popular for at least 30 years, why would people balk at the movie adaptation? The Giver is a project that has been in the back of every movie maker's mind for years, now it's here. Go see it and judge for yourself.

A colorless life, but a vibrant tale

"The Giver" from the movies is certainly different from the original text, yet one can't be disappointed because it remains faithful to many of its elements. Looking at the incredible work done by the designers, one has to admit that this is a fairly accurate representation of what a sterile, safe, and totalitarian society probably would like in the future. The general population follows the rules automatically, with minor exceptions, and the illustrious leaders make sure their presence is respected and understood. People appear to be content.As usual, some people might wonder how some very substantial parts of the novel are dealt with in a very rushed manner when so much care was given to bringing the book to life, and this includes acting by most of the seasoned actors. Streep should be proud that her elder role can join her best work, and Bridges was born to play the unhappy title character.A much older Jonas is now the official receiver of memories in this society, and he's the hope that can restore stability to this utopia. It looks like the previous candidate wasn't able to handle the demands of the assignment. This is a crucial role in the book and relegated to a few minutes here, and mercifully so because it's played by a non-actor and couldn't probably hurt the movie.The Giver and Jonas meet to perform their expected duties. Here is where one can see that the Giver has specific plans. Somehow the lead Elder suspects this but allows the plan to go on. There's a tacit understanding of what is needed in the society, and in a parallel way, the Elder and the Giver have parted ways, though it looks like they were either very close or related in the past.Whereas the book allows you to meditate about what's happening to Jonas and his transition into "adulthood" is more traumatic because of what he discovers through the Giver's intervention, here the older Jonas still suffers through the sudden trauma of being exposed to the dark periods of man's history, it doesn't quite hit us with the pain of a 12 year old that suddenly has his beliefs shattered when he discovers the truth behind his perfect world and family.There are remarkable improvements as the world is graphically depicted so we can see how technology serves many purposes, among them the comfort, safety and protection of its inhabitants. However, it is very clear that the reins are tight, and this requires a special forces that spies on every aspect of its people. It's chilling to see when files are pulled how there's absolutely no privacy for anyone here.The casting is very good, giving us a coldly efficient Holmes, playing an official of some kind who fears that her family and her world are destroyed by chaos. Her husband is even more interesting because he's the softer of the two, but what truly astounds us is how he's unable to really bond with anything. He knows the expressions he's supposed to use, but they're robotic deliveries, and this is horrific to see when he deals with the problem of having to release one of the twins during his daily job.People might be either very pleased with the last scenes in the film when we see Jonas try to escape from his world to save himself, Gabriel, and eventually the rest of the world. The film makes perfectly clear that he somehow achieves his goal, but just like the book, there is a doubt that this is all wishful thinking or a dream because. Here we are next to the idyllic dream of his, a place where love, family, and warmth coexist peacefully, or don't they?

The most obvious and cynical theory to come up with the existence of The Giver movie is the success of futuristic YA movies such as The Hunger Games and Divergent. Though, The Giver was never meant to be a YA book in the first place, and it's already a two decades old book that has been going through some controversies in the past. This movie is proof that Hollywood is just picking books randomly and turn them into movies to match the trend. The important question is does it stay true to what makes the story so great? Apparently not. Not because it's now starred with teenagers instead of twelve year olds, or it consists more action scenes. The film just hardly cares about the concept and gives more way to the corny clichÃ©s of the genre. The Giver does have a taste for a blockbuster, but the heart of the story is missing and that is definitely frustrating.The film introduces the story in the most typical way possible, which has the hero doing voice-over narration for the audience. It doesn't trust the concept either, so it has to immediately push the story to the familiar elements of the genre. This is not a new case, of course. Many young-adult novels with better narrative have been manipulated by formula. But the story itself isn't about a revolution or a love story, its main center is to rediscover the old natural world, no matter how beautiful and ugly it was, and contrast it to the new rigorous society that is peaceful yet terrifyingly naive. The relationship of Jonas with the Giver and unraveling through sociopolitical conspiracies is what makes it engaging, but again the movie doesn't have the love for that. Instead it uses its length more on the visuals where the director can do what he does best, which is to pull off some set pieces and grand designs. Unfortunately those parts don't do much to the story, it's nothing more than an exposition that is meant build up a thrilling climax that isn't and never meant to be thrilling at all. And to stay faithful to the source material's larger theme, during the chase at the last act, one of the characters ends up preaching out a sheer sentimental speech to the elders that feels terribly forced.How it created the communities looked cool though, with production and special effects that gives a spectacular sense of scale, and how the black-and-white world grow into colors is a fascinating watch, but I think those are the only things the filmmakers wanted to bring to life. Designing it as an action blockbuster doesn't necessarily sound like a bad idea, but skimming out the soul that made the story compelling is what tones everything down into another generic fantasy film. The acting is okay, as usual. Brenton Thwaites does have the looks of a hero, but he only leaves a few personality to the role, the most conspicuous one is the kid's curiosity. A more natural fit is Jeff Bridges who gives the gravity that should have been there throughout the film.The Giver may have the external vision; the events, culture, characters, and language stayed intact; but again, everything else suffers the same problem. The rich world it already provides is no more than a cool design, while replacing the unique narrative with clichÃ©s. And it's not good at one of its clichÃ©s either, the additional more focused romantic subplot is as underdeveloped as the others out there. There just isn't much love to the subtext, the movie is basically just fitting in to the era of young adult novels with bad politics and rebellion; but again and again the story is never about them. It's neither about the love story or the teen angst. Whatever point it tries to say, it would only lie at the idea, and the movie didn't spend much time to that. There is some interesting visuals to spare, but what's left here is just another bland teen fantasy movie.

Great quality. good drama but kinda boring in the beginning

Great quality, but text at the beginning is in Russian. Not sure what it said.