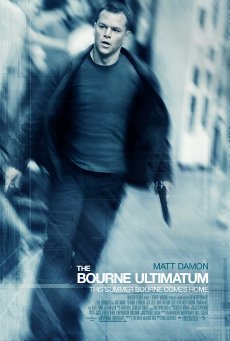 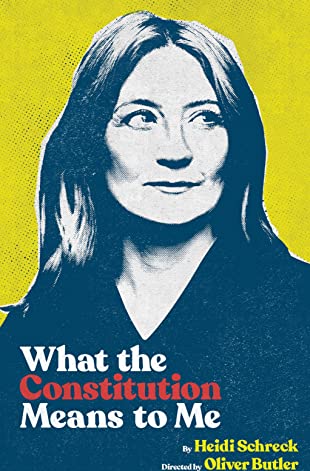 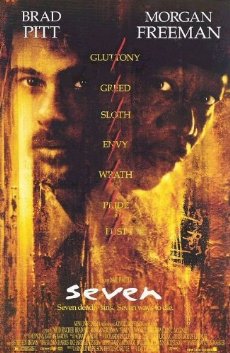 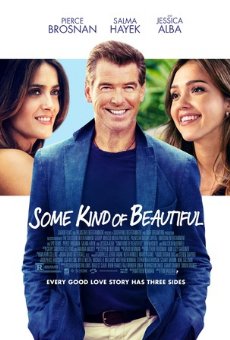 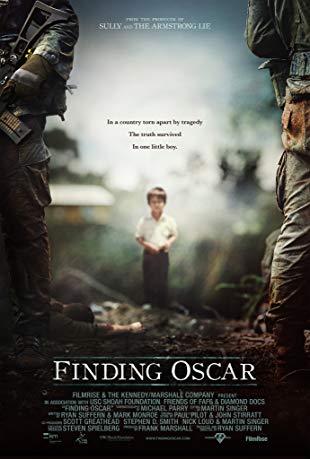 Bourne is once again brought out of hiding, this time inadvertently by London-based reporter Simon Ross who is trying to unveil Operation Blackbriar--an upgrade to Project Treadstone--in a series of newspaper columns. Bourne sets up a meeting with Ross and realizes instantly they're being scanned. Information from the reporter stirs a new set of memories, and Bourne must finally, ultimately, uncover his dark past whilst dodging The Company's best efforts in trying to eradicate him.

Bourne is once again brought out of hiding, this time inadvertently by London-based reporter Simon Ross who is trying to unveil Operation Blackbriar--an upgrade to Project Treadstone--in a series of newspaper columns. Bourne sets up a meeting with Ross and realizes instantly they're being scanned. Information from the reporter stirs a new set of memories, and Bourne must finally, ultimately, uncover his dark past whilst dodging The Company's best efforts in trying to eradicate him.

He just drove off the roof?The Bourne Ultimatum

007 had better watch out, Bourne's about!

I have never been one to shy away from saying that most action films just plain do nothing for me. Most times they are blatant vehicles to blow stuff up, show off sexy models, and throw any semblance of reality or intelligence out the window. With that said, the Bourne series has been fantastic. Doug Liman ushered in a new take on action by using a more cinema verite style, showing the fights in full force and making our super spy someone we can relate to emotionally as well as humanly. This is not the sci-fi absurdity that was Bond (before they did an overhaul in the style of this series no less). There was a lot to worry for when the Bourne Supremacy came out. With director Paul Greengrass taking over, what could have been a second-hand copy of the original ended up being an improvement in style and flair. The stakes were raised and the story was enhanced because of it. Greengrass needs to be given a ton of credit for being able to keep up appearances with the latest installment, The Bourne Ultimatum. In what is an amazing conclusion to a top-notch trilogy, the action is brought to a new level and story and performance are never compromised.Once again, Bourne is brought into the minds of the CIA by false pretenses. Someone has leaked information about the Treadstone upgrade called Blackbriar and once Bourne is located trying to converse with the newswriter who broke the story, he is assumed to be the mole. Only Pamela Landy, she who was on the case to find him in Supremacy, knows that he can't be the one. Bourne's motive has always been to stay clear of the government and live his life in peace. It has been the CIA who keeps bringing him back into the open to wreak havoc on them. What ends up transpiring is that Bourne wants to know the source as well to finally find out the truth of who he is and what made him into a killer. The film, then, becomes a chase against time and each other to find the source and see if the government can close the breach and tie off all loose ends, or if Bourne can get his revenge on those who took his life from him.In what is probably the simplest storyline of the series, with only one chase lasting the entirety of the story, it has possibly the biggest cast of characters and turning over of loyalties to expose the corruption that has been behind the full story progression. This is not a detriment at all, however, as it allows for more fights and car chases that work in full context to the plot. Admission to this film is worth it for the apartment fight, between Bourne and the CIA's second asset, alone. The chase jumping through windows in Madrid is cool on its own, but when they finally meet up, we get a ten minute or so fight that is as invigorating to watch as any scene you'll see. Also, rather than using a massive car chase as a climatic set piece like in the first two films, we instead get around three small scale road races, just as intense, but staggered enough to never bog the action down into monotony.After five years of waiting, we also find out the origin of our favorite operative with heart and feeling. By the end of the film we will find out what has been the cause of all the espionage and destruction that has taken place around him. No one could have done it better than Matt Damon. He has the physique and attitude to be believable in the action sequences, but also the range to pull off the moments of intelligence and cat and mouse correspondence with those against him. Joan Allen reprises her role with the same amount of dedication to her job, but also a bit more disenchantment for what is going on around her after how Brian Cox's character, from the first two films, took matters into his own hands. Needing a role in that mold, we are given a nice turn from David Strathairn. Like Cox, he is working at the top of the food chain and answers to no one when making a decision. With as much trying to cover up any connections to his bosses of the Blackbriar program as he is trying to do his duty to his country, you can never quite gauge what he will be capable of doing. Even the little guys do a wonderful job, like Paddy Considine as the reporter who starts the leak at the center of everything, Albert Finney as a man from Bourne's past and possibly key to his origin, and Edgar Ramirez as one of the CIA's operatives sent to take Bourne out. Ramirez is a nice addition to the role that has been successfully played by Clive Owen (Identity), Karl Urban, and Martin Csokas (Supremacy). He doesn't talk much, if at all, but he has the look and robotic efficiency down pat and hopefully will get more roles to show what he can do post a nice turn in Domino.In the end, one has to applaud Paul Greengrass for continuing to exceed expectations and bring this series to a conclusion that builds on the success of its predecessors rather than destroy them. His skill at the close-up hand-held look is astonishing and has the same kinetic energy as Tony Scott, but without quite the seizure-inducing cuts. Rather than feel like over- production, his use of hand-held enhances the environment and puts you directly into the action. Let's also credit cinematographer Oliver Wood, who shot all three Bourne films. He was able to work with both directors and work his style into a nice harmony with them.

Perhaps One of the Greatest Motion Picture Trilogies of our Time

I don't hand out ten star ratings easily. A movie really has to impress me, and The Bourne Ultimatum has gone far beyond that. Furthermore, this trilogy has come together so nicely, that I believe it to be one of the greatest motion picture trilogies of our time. Though all three films could not be any more different from the Ludlum novels, they still stand as a powerful landmark in cinematic achievement. The Bourne Ultimatum made me want to cry that the series was complete, yet I could not even attempt to stop smiling for hours.From the moment that the opening title appeared, I knew we were in for a ride. Paul Greengrass has done it again. Everything we love from the previous Bourne films is here once again: the action, the dialogue, and of course the shaky camera. However for me, that last one was never a problem. I think it adds to the suspense.I will be back to see this film several times before it is released on DVD, simply because it is genius. It is a perfectly satisfying conclusion, and should stand the test of time as a fantastic movie, and altogether, an unforgettable trilogy.

One Of The Year's Best Movies.

The Bourne Ultimatum (2007) Review: After a thrilling set of two, we get the final installment. Here's my take:The Bourne Ultimatum has it all. We have Jason Bourne(Matt Damon) on the coattails of the ones who know everything. He has been running for too long. This time, it ends.The Bourne Ultimatum has a great plot, awesome writing, fantastic direction, suspense, and some of the best action of the summer. Matt Damon delivers possibly his best performance to date. He has the conviction and swelling desire of the troubled assassin.There are some intelligent humor here and some fine suspense. The reactions to certain events will have you either laughing(in a good way) or cheering on. (or both) I heard a lot of intelligent laughter in the theater and lots of clapping. The audience was loving it.The Bourne Ultimatum delivers all in a nicely gift-wrapped package. All of the goods and then some. This is, in my opinion the best movie this summer.The Last Word: Excellent conclusion. The best of the trilogy. This is how summer movie thrillers should be done. I love the Bourne trilogy.

thank you. as always!!

This movie is exceptional, thank you very much OTTO, Thank you Yify