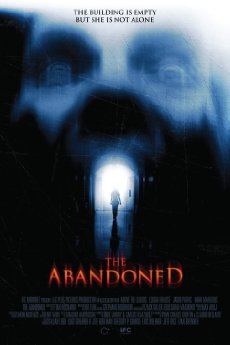 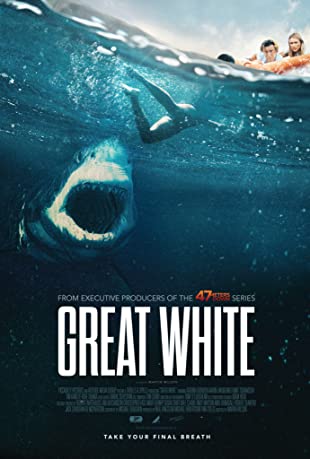 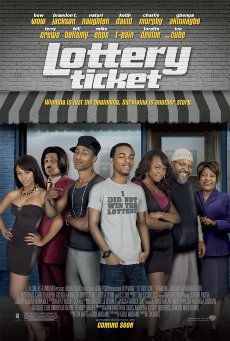 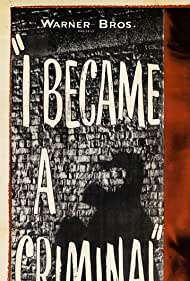 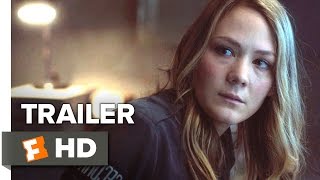 Take a terrifying plunge into the warped mind of a disturbed young woman. Desperate to get her life back on track, the unstable Streak takes a job as a security guard, working the graveyard shift at a once upscale, now abandoned apartment complex. But on her first night on duty, she discovers a horrifying presence lurking deep within the bowels of the decaying building. With her nerves already on edge, Streak must confront demons both real and imagined as she struggles to keep a grip on her sanity.

Take a terrifying plunge into the warped mind of a disturbed young woman. Desperate to get her life back on track, the unstable Streak takes a job as a security guard, working the graveyard shift at a once upscale, now abandoned apartment complex. But on her first night on duty, she discovers a horrifying presence lurking deep within the bowels of the decaying building. With her nerves already on edge, Streak must confront demons both real and imagined as she struggles to keep a grip on her sanity.

Had they Abandoned the clichés there'd have been nothing left

I don't know why I let myself get suckered into the $7.99 rental fee for this film. Generally I'll do enough homework on a horror movie that I won't be cheated, but they got me here. The film was terrible from the start, girl with psychological problems takes a job at the creepy, deserted, dark, Gothic building. Lord.... need I say more. And how bout the obligatory wet t shirt? Spare me. I can't believe I fell for it. Every five minutes somebody says " we gotta get out of here", and I would say, why? But that's exactly what I should have done halfway through this dog......got out of here. But I will not go down easy after putting up 8 bucks. So I stuck it out until the end. And believe me when I say that 3 stars is being overly generous.

I really enjoyed this film.

It reminded me of some good old-fashioned horror movies. This film relies more on suspense as opposed to cheap scares that I see in every horror film these days. Jason Patric gives an outstanding performance, and so does Louisa Krause although I was not familiar with her acting before this film. Mark Margolis is always a pleasure to watch even in his smaller roles. The location and setting are amazing, and the pacing and cinematography kept me at the edge of my seat. Personally I loved the ending but I always preferred films with good twists that keep me guessing. Definitely recommend.

It takes a lot for a horror film to win me over unless it's infused with a satirical streak of comedy. Great stories are hard to find, and a rich creepy atmosphere isn't enough, they have to have depth but it can't be too contrived to fit their symbolism. The last horror film I loved is quite recent, but I wouldn't call it scary, It Follows connects to me because of its representation of the anxieties of adulthood.Before that, we have Let The Right One In and Michael Haneke's remake of his own Funny Games, a film that reiterates what the genre had become since his first 1997 version. To say director Eytan Rockaway's The Confines had me engaged at first is a big compliment. But when suspense builds too much to the unpredictable, there's three possible outcomes; either it's a fakeout and we cut away, or it's a predictable and poor payoff, or it's a payoff so out of the box that it abandons all reason. It's very good at everything but the horror. We got all three here.Louisa Krause plays Streak, a young pill-popping woman desperate for work to keep custody of her offscreen child. She's generally strong-willed and well-intentioned, she's just on the wrong side of a few mistakes. Streak takes a job in the city to be one of two security guards, the other is Cooper, a disgruntled Jason Patric, for a huge extravagant apartment complex. It was built before the recession but has gone unused since as nobody could afford to move in.Her good nature leads her to let in a homeless man who would otherwise die on the streets, played by familiar face in independent cinema Mark Margolis, despite protest from Cooper. It's a decision that she soon regrets as her first night appears to be her last. On frequent patrols through dark dusty rooms she discovers dark secrets about what happened beneath the apartment a long time ago.The Confines is at the very least technically proficient. The sleek cinematography, editing and sound design are all sharp, boosting the modest production value of such a small scale film. However, the deeper you get into it the harder it is to justify certain leaps in logic in the plot. It's never explained why they have to guard an abandoned building so vehemently. I assumed it's because they want to reopen it again after the market revives, which would make sense but who's paying for 24 hour security on a place that makes no money?And while it makes for a compelling character to play off Streak, why would they hire a disabled guard? Those contrivances are hard to see through. The Confines had the atmosphere to get under your skin, much like The Descent's organic claustrophobia, and then the potential grows as it heads into Titicut Follies-inspired territory. But no, it wants to only slowly follow the flashlight and use jump scares and loud music for cheaper thrills. The last half hour is such a shame after decent potential. That's not to say it's bad, it's just nothing special.Fortunately, the performances are very solid, they have a strong conviction that you don't usually find in horror. Jason Patric is the highlight. His most memorable role remains The Lost Boys and the most significant films he's done since include In The Valley of Elah, Narc and Sleepers, despite the fact he's in four films this year. This is an example of his talent as a character actor, providing a key cynical humour that elevates the whole film. Mark Margolis has been sorely missed since his memorable exit in Breaking Bad but he struggles in a difficult role to pull off convincingly. You can rely on his natural gruff looks to feel the part though.Louisa Krause has done lots of bit parts in notable films but she's great in a subversive leading role though she's not quite as well-measured as Patric. However, the film ends with literally the oldest trick in the book. I'm going to just pretend it finished two minutes earlier and say The Confines was solid for what it was but underwhelming when it comes to conclusion. I was ready to dig into it for a deeper interpretation of what it could represent as it doesn't really take on a conventional fear besides the dark, but its final moments aren't keen for this to be a film to remember. My commendations remain with the acting and production, which easily rise above the standards horror is held to these days.6/10Read more @ The Awards Circuit (http://www.awardscircuit.com/)