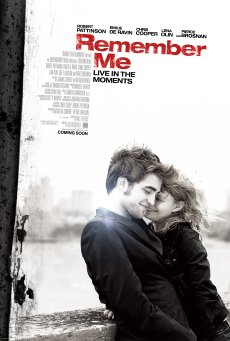 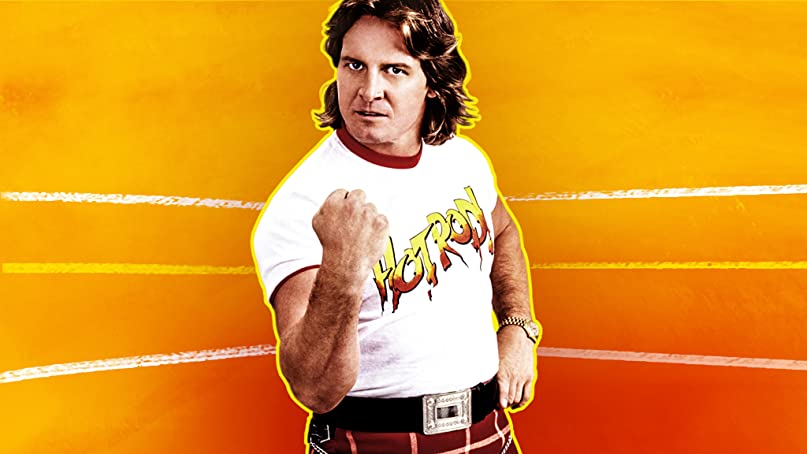 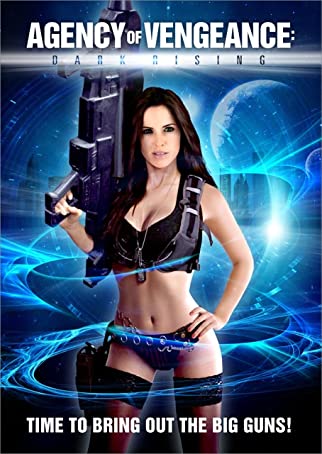 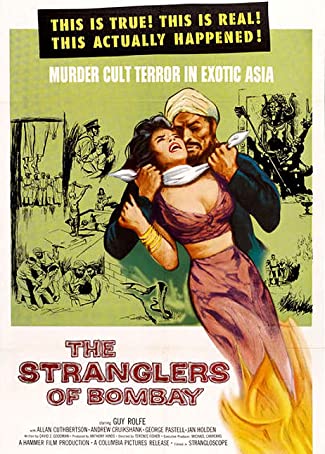 A romantic drama set in New York City during the summer of 2001, where Tyler, a rebellious young man, meets Ally through a twist of fate. Her spirit helps him heal after a family tragedy, though soon the circumstances that brought them together threaten to tear them apart.

A romantic drama set in New York City during the summer of 2001, where Tyler, a rebellious young man, meets Ally through a twist of fate. Her spirit helps him heal after a family tragedy, though soon the circumstances that brought them together threaten to tear them apart.

I walked away from the movie, Remember Me, asking myself one question. Did I just see the same movie I have heard several professional movie critics review negatively or indifferently? The first review I read online for Remember Me was that it was trite, predictable, and drawn out. (Bull, I say.) The responses of those around me in the theater today proved those claims false as well. I saw people laughing, gasping, wincing, and weeping. I saw the audience RELATING.The characters are multi-dimensional and the acting is fantastic. This movie was not just feel-good fluff. It was not a platform to showcase Brosnan and Pattinson as eye candy. It was thought-provoking and intense. The characters were brooding, wounded, lovable and believable. The movie's twist was unique and effective.If you want to see an enjoyable movie that will challenge your emotions and leave you feeling appropriately introspective, Remember Me fits the bills perfectly. (And there is nothing at all wrong with the added eye-candy benefit! ;)

I must say, I had my doubts going into this movie. I'm not a Rob fan, and not to be rude, but I think the Twilight movies are terrible and the books not much better. Now, you, the reader, are probably wondering what the heck was I doing then, going to see this movie, if I had such a dislike towards Twilight and Rob. The answer is two words: my friend. She has to be the biggest Rob-sessed, Twilight-sessed twenty-two year old out there, and it was her birthday last week, so I, being the good friend I am, decided to put myself through two hours of torture on her behalf. Turns out, I didn't have to.I think I've made it clear that I did not like any of the actors/actresses (particularly), nor did I like any of the movies/TV shows any of the actors/actresses had done in the past. That being said, I was pleasantly surprised at the amount of emotion the movie brought to me. One minute I'd be laughing like a hyena and the next I'd be nearly in tears. It truly was an emotional roller coaster. Perhaps I didn't give the tween heartthrob vampire enough credit, because if there was a single thing I noticed in the part of me that wasn't overcome with emotion, it was that Robert Pattinson stood out. He made me feel the happiness, the pain, the excitement, and most likely will make you feel them too, unless you're a cold-hearted jerk. He actually is an actor, not just some semi-good looking guy who happened to be noticed for his semi-good looks. The Twilight movies do not do him justice.Although my friend will forever hold this against me, I must say, you, the reader, should see this movie. I've seen the movie critics' reviews for this movie and I know they say this movie is a waste of time and money, but that is because they are looking at the separate parts of the movie. Allow me to explain. Have you seen The Sound of Music? When The Sound of Music was released, it raised a lot of controversy. Some critics said it was too saccharine, others said the plot was pointless, yet not one of them could explain why every person who watched the movie fell in love with it, or why each of them had a copy stashed under their bed. Why was it so popular? It had all the components of a bad musical: kiddish songs, fairytale romance, nothing bad. Even the Nazi chasing the family scene was not very intense. So why did people like it? The problem was, the movie critics were looking at the separate parts, not the movie as a whole. A movie can be judged by its separate parts, and most of the time it is, but one must also consider the glue that holds the separate parts together. A house made of bricks would fall down without the mortar. It is the same with this movie. The critics say, this part was too sad, this part too happy, they don't fit. They are analyzing the movie too logically. Sometimes, the best movies are the ones that touch your emotions, it doesn't have to be explained. Give this movie a chance. It will touch your heart, and if you are like my friend, leave you bawling.

a must see (NO SPOILERS)

I saw Remember Me a an advanced screening on Monday. A few points:1. The trailers on television do not do this movie justice. This is not a light fluffy love story like I expected it to be. It's pretty intense and has some very poignant scenes.2. Don't let the fact that Robert Pattinson is in the movie deter you from seeing it. This movie is nothing like Twilight, and he does a great job in the role of Tyler.I went into the movie thinking it was going to be stupid and predictable...I was only going to see it because it was free. After leaving the theater, I was very glad I saw the movie and would have paid $10 to see the movie.

This film, definitely Robert Pattinson's most profound, is not to be taken or experienced lightly. It is a heavy drama that is less about romance than it is about family loss amidst tragedy. It is also the first film to surprise me in a very long time. I had no idea how it would conclude until about three minutes from the ending, which absolutely blew me away.I went to see it with my girlfriend, and we had been waiting for it for a long time. We both expected it to be good, but what we were really hoping for was a Pattinson performance that demonstrated something beyond the level of range exhibited in his interpretation of Stephanie Meyer's lackluster anti-hero Edward Cullen. Needless to say, we got a lot more than we bargained for. Shockingly, not only did Pattinson easily eclipse both Pierce Brosnan's and Chris Cooper's performances as the two "fathers" of the story, which were both excellent, but he gave us something we will remember for a very long time. This is definitely the most powerful film I have seen in theaters over the past year. It reaches far beyond the limited emotional scope of "bigger" releases such as 'Avatar' or 'Shutter Island', both of which are disastrously overrated. What 'Remember Me' accomplishes with its riveting, no-holds-barred storytelling and its brilliant final sequence is a feat rarely, if ever, attempted so tastefully. It connects us with so many aspects of our reality, our own world, and our own history, that many of us try not to face. It forces us to examine what certain significant events mean in the progression of our lives and the lives of our families and friends. It examines how we relate to one another in both the simplest and most complex of our relationships. It ties our daily lives together with the unexpected, which is something that is often unavoidable whether we are prepared for it or not. And it provides us with some insight as to how to deal with our hardships in life. It doesn't give us all the answers, as no film or book or story of any kind could ever do, but it certainly inspires us to ask the tough questions.