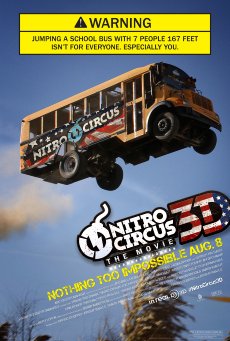 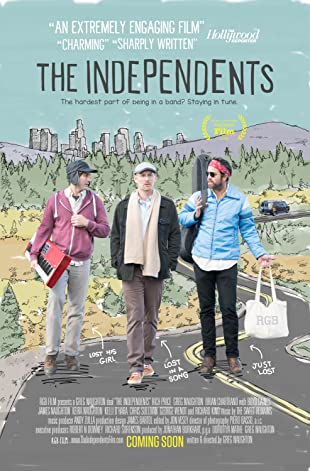 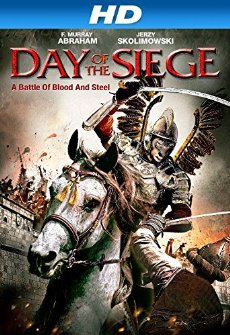 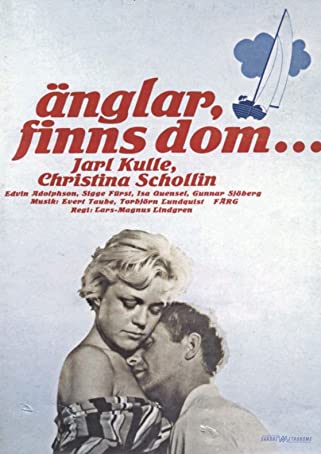 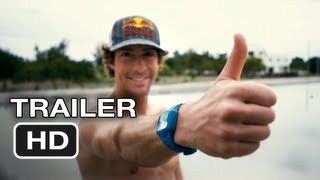 Travis Pastrana and his tight-knit, highly-skilled, adrenaline-addicted friends bring their impossible, ridiculous, insane and hysterical adventures to the big screen for the first time.

Travis Pastrana and his tight-knit, highly-skilled, adrenaline-addicted friends bring their impossible, ridiculous, insane and hysterical adventures to the big screen for the first time.

Channing Tatum as Himself

Johnny Knoxville as Himself

Ryan Sheckler as Himself

Rob Dyrdek as Himself

Love the show, disappointed by the movie

Instead of the hilarious off the wall humor set up by Jackass or even the Nitro Circus guys on the show, this movie tried to be very dramatic. Over and over again we were told by rob dyrdek and channing tatum how dangerous these stunts were in segments similar to what you'd see in a reality show. The stunts were cool, but the atmosphere the movie created was pretty boring. I was very disappointed in the presentation of the film.Oh and the only 3D in the movie was during a few of the stunts. Since there wasn't even an option to see the movie in 2D, I'm assuming it was just a ploy to make a couple extra bucks on each ticket (and to further attach itself to the much more entertaining Jackass 3D movie).

1 hour and 26 minutes of entertainment insanity

Let me start off by saying I've followed fellow-Marylander Travis Pastrana since his big FMX debut in 1999. Having just purchased 199 Lives, I was afraid his stardom would overpower the remainder of the cast - thankfully this was not the case. In fact the film did an excellent job of not singling out any one of the performers.The film did drag at times. Some of the jokes came off a little flat. That said, there is no denying the raw talent of the individuals featured. Admittedly, there are moments where it might seem like the ability to shut out fear (and the notion of self-preservation) is the only talent on display, but being fearless won't make you suddenly able to ride a dirtbike across a swimming pool.The also made me take a more serious look at my risk assessment capability, as an engineer and "extreme" athlete. The only stunt in the film that had me genuinely uncomfortable went overall the safest of all of them. The stunt that intrigued me and seemed well established was the one that nearly killed someone. The raw emotion on display during the aftermath will resonant with anyone. The film does not glorify the successes without showing (some of) the consequences of failure.A film about people chasing their dream, putting everything (finances, life, and limb) on the line to make it big. What's not to like about that?

You'll either adore it or loathe it

Never would I have thought that I could sit through anything that had to do with extreme sports but these guys are amazing. There is a small amount of background given to each personality in the Nitro Circus crew and you quickly become attached to these guys. This raises the excitement factor considerably when they do a major stunt. You can feel the energy, excitement, fear, and even sometimes sadness that's going on at the stunt location. I recommend the full 3D experience on as big of screen as possible with volume cranked up. Never thought I would say that at my age. The is mild adult language for a film like this so I would still recommend watching with your teens.

A great documentary, even if it's not your kinda thing.

Nitro Circus: The Movie will likely live on in the hearts of X-Games enthusiasts, who the film is directly geared for, and has likely be evaporated from the minds of the general public since it ended its small theatrical run. I've always managed to find something more interesting and substantial on TV when the X-Games are playing, yet always admire the drive and the heart of the young men that put their life on the line to pull off gravity-defying tricks on a bike.Before even stating a coherent opinion on this picture I'm issuing a common sense recommendation, as I did with Project X, saying that if the first sentence of the plot of the film appeals to you, then disregard everything I'm about to say. The film continues with the long-running series Nitro Circus, showing the gang of young bloods, lead by noted X-Games winner Travis Pastrana, perform extremely daring stunts such as jumping off a building on a mountain bike, slide along a huge ramp into the water, and so on.My personal favorite involved a new variation on the tiresome sport of golf. This involves one going down a large ramp, with a heavy slope and and ever-increasing velocity, to hit another ramp, fly off, and then attempt to land in a hole in an inflatable ball. If the person misses the whole, they will likely hit the ball and bounce off on to hard dirt and risk injury. What can I say? I was entertained by that sequence more-so than others.The entire film runs for about one-hundred and three minutes, including an eleven minute introduction which is just more of the same business. The project's main goal for existing is to show how Nitro Circus went from being small and under the radar to performing live in front of a sold out crowd at the MGM Grand in Las Vegas. This is partially why this film makes for a drab experience. I feel many fans of the series and fans of X-Games will be disheartened at the fact there are so many logos for Red Bull and Muscle Milk featured so prominently, without a doubt trying to grasp the attention of people of who will hopefully go out to purchase those products. They say the most upsetting part about watching something you love is watching it go corporate, and part of the reason Nitro Circus: The Movie feels a bit less enjoyable is we're almost seeing the dreaded mainstream path the series is seemingly taking.I'm instantly reminded of Jackass (creator Jeff Tremaine and known "Jackass" Johnny Knoxville" serve as producers of the film and creators of the Television programs), which aired on MTV, just like the Nitro Circus Television program, and am reminded of how much more fun and enjoyable that program was. The daredevils weren't just daredevils, but characters and comedians all the more, and had personalities to boot. The characters here are bland and uninteresting. Complete nobodies were no clear distinction. Pastrana seems to be pretty laidback and pleasingly chill, but there's little separating him from the other young faces in this film and, to be honest, the entire world of daredevil stunts.Watching people go off ramps several times over, challenge gravity, and completely discard logic and common sense (often in slow-motion) can get repetitive if you're not in the direct demographic. Nitro Circus: The Movie will be found and will be cherished by those who have an unquenchable thirst for dangerous human activity. To those with a thirst that's quenchable, this film will make sure you never reach dehydration.Starring: Travis Pastrana, Andy Bell, Jolene Van Vugt, Greg Powell, Jim DeChamp, Erik Roner, and Tommy Passemante. Directed by: Gregg Godfrey and Jeremy Rawle.

Where Is Last 10 Minutes.

the last 10 minutes is missing