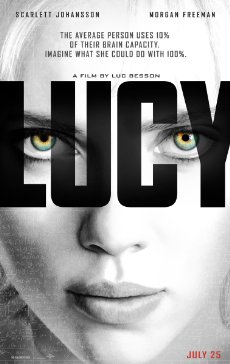 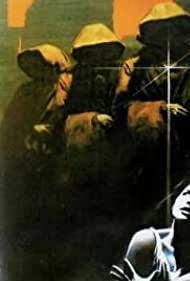 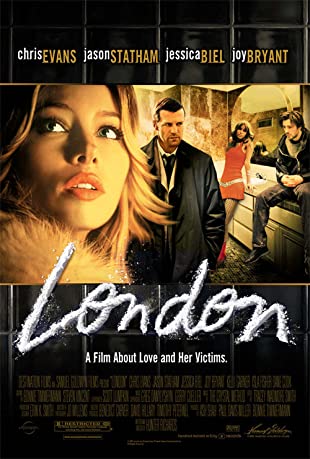 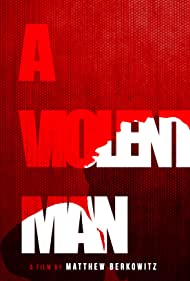 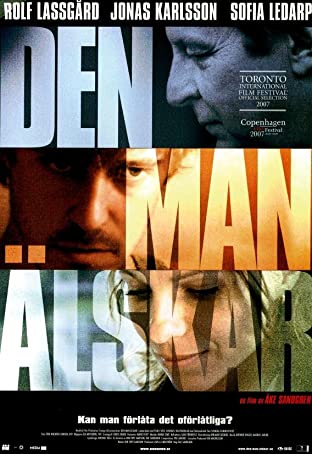 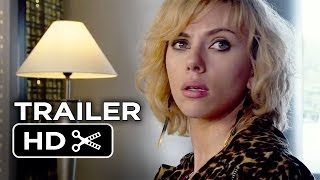 It was supposed to be a simple job. All Lucy had to do was deliver a mysterious briefcase to Mr. Jang. But immediately Lucy is caught up in a nightmarish deal where she is captured and turned into a drug mule for a new and powerful synthetic drug. When the bag she is carrying inside of her stomach leaks, Lucy's body undergoes unimaginable changes that begins to unlock her mind's full potential. With her new-found powers, Lucy turns into a merciless warrior intent on getting back at her captors. She receives invaluable help from Professor Norman, the leading authority on the human mind, and French police captain Pierre Del Rio.

It was supposed to be a simple job. All Lucy had to do was deliver a mysterious briefcase to Mr. Jang. But immediately Lucy is caught up in a nightmarish deal where she is captured and turned into a drug mule for a new and powerful synthetic drug. When the bag she is carrying inside of her stomach leaks, Lucy's body undergoes unimaginable changes that begins to unlock her mind's full potential. With her new-found powers, Lucy turns into a merciless warrior intent on getting back at her captors. She receives invaluable help from Professor Norman, the leading authority on the human mind, and French police captain Pierre Del Rio.

An original take on the superhero movie; silly perhaps ? but great fun

After the many scathing reviews, I went to this film with very mixed feelings. I certainly didn't expect serious Sci-Fi ? after all, I had seen the trailers ? but I actually wasn't quite sure what to expect (and I'm not sure I would have gone to see it at all, If it hadn't been directed by Luc Besson). Well, maybe it's just because I expected to be disappointed, but I was pleasantly surprised. 'Lucy' delivers a fast paced, crazy ride from start to finish, and I'm frankly a bit shocked so many people seem to hate this film with so much passion. Hadn't they seen the trailers? I thought it was clear from the get-go that this film was first and foremost meant as entertainment (and it certainly doesn't pretend to be the new '2001').If 'Lucy' were based on a comic book, I highly doubt people would be criticising it as harshly as they are. Let's be honest: from a scientific point of view, the stories of Captain America, Superman, Thor, the Hulk, Iron Man, Spider Man and the X-Men are all enthusiastically silly. None of these stories are even remotely realistic - and they were never meant to be: that's why they call them "SUPER-heroes". So how come so many film fans take the "10% of the brain" premise so very, very seriously? I mean, this is Luc Besson: 'The Fifth Element' was just as over-the-top and most people seemed to have really enjoyed it (at least at the time; maybe now it would also get shredded to pieces for "lack of realism"). The way I see it, 'Lucy' is simply Besson's take on the superhero movie (towards the end of the film, the title character actually comes across like a fun, female version of Dr Manhattan).Granted, many aspects of 'Lucy' ARE very silly, but visually the film is absolutely stunning and it at least tries to tell an original story and throws in some very interesting philosophical (and yes: even scientific) concepts and questions. So not unlike the films based on Marvel or DC comics, this is a wild mix of Fantasy, Sci-Fi and Action elements ? and what's so wrong with that all of a sudden? If you watch it for what it is ? a fun, fast summer movie with inventive visuals ? I don't see why you wouldn't enjoy it. Quality-wise, this certainly isn't 'The Matrix' or 'Blade Runner', for sure (but hey: what is?), but 'Lucy' is still packed with enough creative ideas and great action scenes to get your money's worth. Plus it features Morgan Freeman and an absolutely gorgeous Scarlett Johansson.So my verdict: It's rare enough these days to get an original Fantasy/Sci-Fi tale with a decent budget in the first place ? let alone one for grown-ups with an R-rating. It may not be as good as it could have been (and it does feel a bit rushed), but it is very far from the catastrophic mess many critics make it out to be. As far as I'm concerned, 'Lucy' is a fun, crazy ride from start to finish. 7 stars out of 10.

If you're expecting a character driven storyline or you're someone that is unable to suspend disbelief for a couple of hours then this movie probably won't be for you.The storyline is nothing new and has been explored quite a few times, it's basically the concept of are we more or can we be more than what we are.Whilst they used an idea about the brain that has long since been proved nothing more than a myth it works to drive the concept of the film. I do think with a little thought they could of made this a little bit more believable though if they had just focused on being able to use more of the brains potential rather than "capacity".Anyway apart from the basic concept that we still do not really understand our brains and what they are capable of everything else in the movie is based a lot in the realm of fantasy. There was a whole lot of things in the movie that could of been done better but even with all those flaws I still found it entertaining.The only thing that let the film down for me was the ending which even though visually was probably the best part of the film it still felt a little too generic and overdone.There seems to be a lot of reviews on here that bang on about realism and it being unbelievable etc but if you are going to rate a film on that then recent films like Transformers and all the super hero movies should be rated a 1 because hey a school student getting bitten by a radioactive spider or super sized robots trying to overtake earth is far more believable...This film is a fantasy sci-fi with great visuals and while not "realistic" or perfectly executed has a thought provoking concept.

This is a complete myth! The fun part is: What if it was true?

Wow what a trip! Luc Besson´s style! Thanks YTS :)

The best movie ever. After watching this. I was speechless. Thank you OTTO! 6.4? It should be 9+