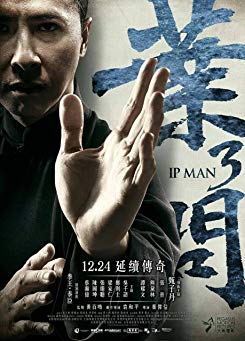 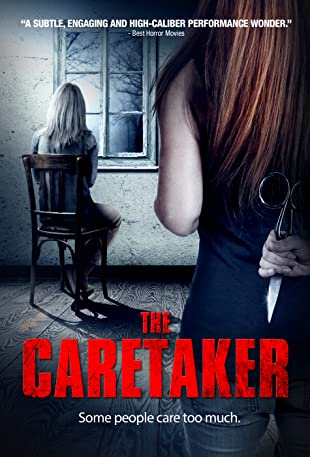 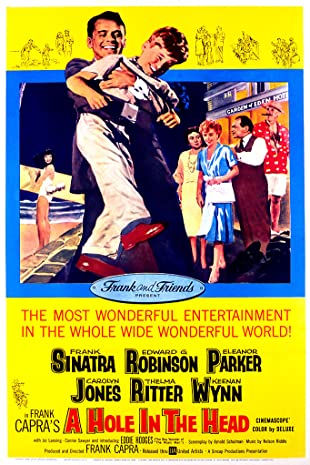 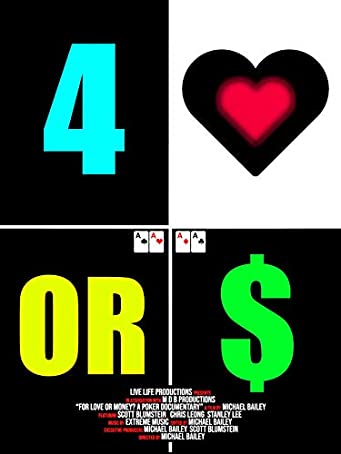 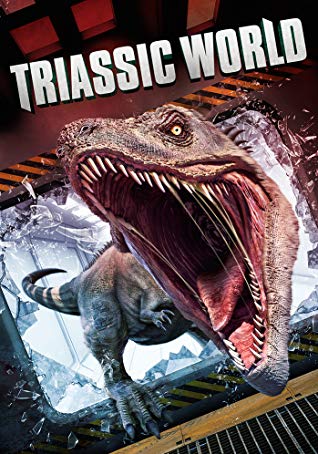 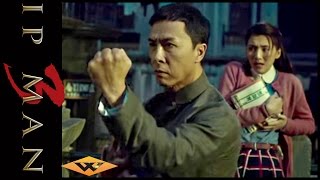 The year is 1959, where Ip Man lives in Hong Kong with his wife and his younger son. Trouble arises when a corrupt property developer and his thugs terrorize the school where Ip Man's son goes to. Ip Man and his disciples have to help the police guard the school day and night. On the other hand, Ip Man has to deal with his wife's terminal sickness, and at the same time faces a challenge from another Wing Chun fighter who ambitiously seeks to claim the Wing Chun Grandmaster title.

The year is 1959, where Ip Man lives in Hong Kong with his wife and his younger son. Trouble arises when a corrupt property developer and his thugs terrorize the school where Ip Man's son goes to. Ip Man and his disciples have to help the police guard the school day and night. On the other hand, Ip Man has to deal with his wife's terminal sickness, and at the same time faces a challenge from another Wing Chun fighter who ambitiously seeks to claim the Wing Chun Grandmaster title.

Ip Man 3 is a touching ending to the Ip Man Trilogy, a movie with more depth than the previous two

I will try to keep this spoiler free. Donnie Yen returns for Ip Man 3, and despite being produced by the same team, the theme that is explored... is that much deeper. Ip Man focuses on "Survival", Ip Man 2 focuses on Everyday Life and Making a Living, while Ip Man 3 focuses on "Life" itself.The audience will need to pay attention to details to enjoy the movie fully, starting from the first scene, and really understand how the first scene relates to the whole story. So... REMEMBER the first scene! (The Butterfly Scene)There are subtle hints hidden in the move, be it Bruce Lee's quote of "Be Like Water" or "One-Inch Punch" where viewers really need to pay attention to the story and choreography to understand.Ip Man 1 and 2 focuses on grounded action, and realistic choreography. Ip Man 3 has that, but added another layer of beauty to the movie, thanks to Yuen Woo Ping(Matrix, Crouching Tiger Hidden Dragon)'s choreography. The details of every fight scene can be enjoyed and explored. While many think that Ip Man 3 will be just a martial arts exhibition, but the team managed to bring in a layer of emotion we have not seen in 1 and 2. Donnie's Ip Man is now a much more grounded, humble and just that neighborhood family guy we all love. Donnie Yen's performance here is nothing sort of amazing.Lynn Hung's performance is also outstanding.All in all, the movie may not please all critics and fans who ONLY loves hard-hitting action, but if you are looking at an Ip Man movie with Great action, great humour and that sense of touch with a love story, then Ip Man 3 is the best in the series.

Ip Man 3 is the most profound of the Ip Man Trilogy, with many details overlooked by General Audiences

Let's face it, many of us knew about Ip Man because of Donnie Yen. While there have been many other "Ip Man" movies produced by other film companies, other teams and directors, Peagasus Motion Pictures have declared that these have no relations to Donnie Yen's Ip Man trilogy. The other Ip Man movies have been mediocre at best, in terms of both critical and commercial success.The truth is the Ip Man trilogy is like the Dark Knight trilogy. While Dark Knight(2008) was so good, people were thinking how Dark Knight Rises(2012) can surpass that, and expectations were Sky-High. Similarly, our expectations of Ip Man 3 is at an all time high, due to the hugely enjoyable Ip Man(2008) and Ip Man 2(2010).Was the Dark Knight Rises a good movie? Definitely. But when expectations are high, and compared to Dark Knight(2008), people left the cinema disappointed.This is where the difference comes in, director Wilson Yip and Producer Raymond Wong took a risk. They decided to go for a different direction with Ip Man 3, a stark contrast from Ip Man 1 and 2. Instead of Nationalist Pride, the main focus of Ip Man 3 is human emotion and melodrama. Instead of just realistic fight scenes, Yuen Woo Ping(Iron Monkey, Matrix, Crouching Tiger Hidden Dragon) was brought in to add "beauty" and "detail" into every fight scene? So what is the result? A beautiful film in its own right, which may spark differences in opinion between people who understood the film, and people who don't.Fans who are not used to Yuen Woo Ping's style will find the action weaker than Ip Man 1 and 2. But fans who look at details, and understanding of Martial Arts will enjoy Yuen's style much more than Sammo Hung, be it water droplets fading upon reaching the ground, glass causing balloon string to snap, "One-inch punch" finish, we are looking at extreme details and incredible beauty of martial arts, which have NEVER been present in Ip Man 1 and 2.Director Wilson Yip's way of expressing his ideas in Ip Man 3 is that much deeper than previous films. Be it hinting "Be like water", or the first scene of "Butterfly"(a Chinese mythology of a returning spirit of a love one, key hint to subsequent events in the film), there are many details which ordinary viewers might overlook, but observant viewers will fall in love with the film.Now, refocusing back on Donnie Yen. Many fans will be watching Ip Man 3 simply because Donnie is back as Ip Man, and to many people... "Donnie Yen IS Ip Man", and there have been voices of boycott of other unrelated Yip Mun films starring other actors.For fans of Donnie Yen, his performance will not disappoint you. His performance as a grounded, highly-skilled martial artist continue to impress, but its his work as a father and as a husband that will stay in our hearts forever. Ip Man is willing to give up his cigarette addiction for his family, and to give up any prestige and reputation for his son(when he was kidnapped) and his wife(to spend more time with her).Donnie's performance in his movie alone, is capable of leaving audiences in tears in the cinema. His jokes in the films are excellent, while his emotional scenes touch the hearts of every audience.To sum it all up, Ip Man 3 is the excellent and perhaps perfect ending to the Ip Man trilogy. But one needs to use his/her heart to understand, and use their eyes to observe.. not just the fight scenes, but every emotional scene.Ip Man 3 has improved dramatically from the previous 2 installments, due to the additional of love stories and humour, besides incredible action by Yuen Woo Ping.While many is claiming that Ip Man 3 is the best of the trilogy, I will not go so far as that. I personally felt that Ip Man 3 is definitely better than Ip Man 2, and is definitely on par with Ip Man(2008).Ip Man 3 and its previous 2 installments will definitely become classics, and Ip Man 3 will be a film we still talk about for decades to come, just like the Dark Knight Trilogy.

I hope that i've got to see another Donnie yen's "Ip Man" movie again...

When i watch "IP MAN 3", i could feel the emotional from the film itself. However, they portray Bruce lee character only for a short period of time. Unfortunately, the master-student relationships didn't make the story wider enough. But it is still entertaining, beautiful and dramatically as well. One of the interesting thing is "Donnie Yen VS Mike Tyson". The fighting sequence was extremely phenomenon. But the battle only lasts for 3 minutes and it's too short for me to watch this intensive battle. Finally the ending, It's sad when i heard in one of the scene the doctor said that she only has 6 months to live. I watch it and i couldn't speak. it was like OMG I'm so sorry to hear that. But what can i say, This is what life is all about...That's all i wanna say for now, I really hope you guys to enjoy this movie for the last time. cause this is the final installment of Donnie Yen's Ip man series. I want to remind it: when you guys watch it we were not thinking about the action only. There are still a lot of things that we can learn about life in this movie.

wish it was in English love this martial arts movies

Dont be such a girl guys....use the subtitles and enjoy the movie check out at yify-subtitles

Why do you guys want dubbed movies?? Can't you handle subtitles? Come on!

plz upload all Chinese n other language movies in ENGLISH

can you upload this movie in the English Dub

What is Chinese, Not Cantonese??