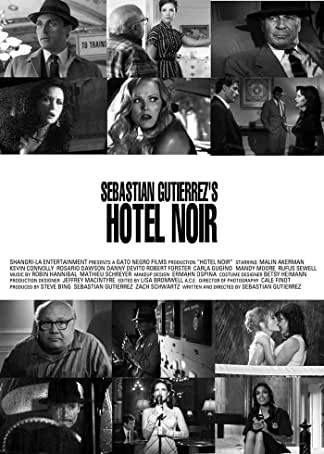 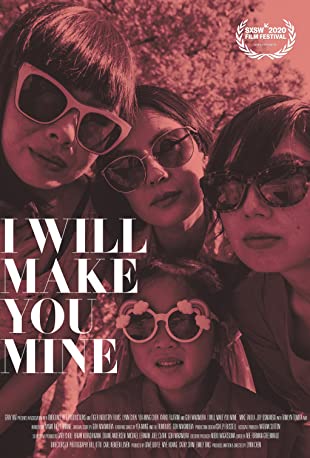 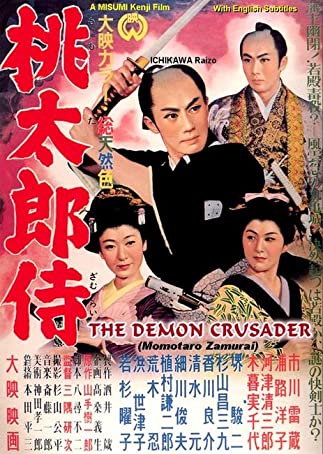 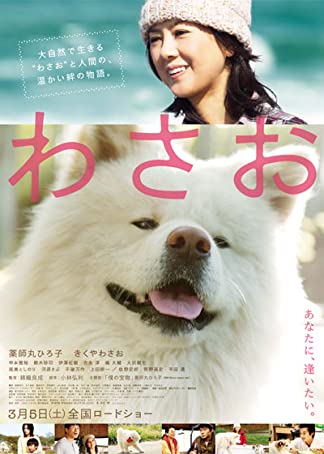 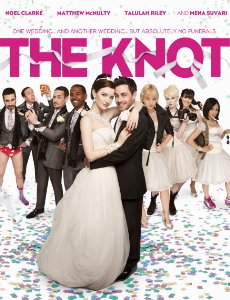 Los Angeles, 1958: a detective holes up in a downtown hotel awaiting killers to come get him. During the course of one night he will meet various occupants of the hotel and the truth of how he came to be in his present situation will be revealed. —Anonymous

Los Angeles, 1958: a detective holes up in a downtown hotel awaiting killers to come get him. During the course of one night he will meet various occupants of the hotel and the truth of how he came to be in his present situation will be revealed. —Anonymous

I came to IMDb looking for a review to decide on whether to watch this and there wasn't one so I let that decide in the movie's favor as I figured to write one for it.I liked it. Any movie with the word 'noir' in the title has work to do to avoid the clichÃ©s that the genre forces it to reference. The characters have to be one-dimensional and fit the molds. The dialog has to be clipped and clever. Yet this movie is homage to noir as well as being a fun yarn in its own right. It's stylish and stylized with narration and inner monologues from multiple characters. There's flashbacks and story tangents from all the main characters, that stand on their own as but also get sewn together by the end. It's black and white but you stop noticing that early on because the medium matches the tone of the movie so well.If you're in the mood for light story-telling that's well thought out then Hotel Noir is a fine place to spend an evening.

could have been great but just doesn't work

there are several key ingredients present here, which could have potentially yielded great results, but unfortunately a lack of aim and some grave casting errors doom this flick to mediocrity.first the good: the picture looks great, especially considering the budget. solid but not exceptional camera-work. malin akerman, Danny devito, Carla gugino and especially Robert foster look and sound great and are just right for their parts. their efforts keep the rating at slightly above average.the bad: the dialogue has no feel for the time period. it is full of phrases and expressions that don't feel right for the time. Rosario Dawson and Kevin connolly are completely miscast. especially connolly sounds and looks like this could be some sort of shrooms-induced "entourage" dream-sequence. his appearance immediately made me think of Tobey maguire in "the good German" who also stuck out like a sore thumb in that cast. Rufus sewell at least looks right for the part but his voice and accent do not.even though the flick is coming in at a rather reasonable 97 minutes, these crawl by and during the Nth musical number that goes on for far too long you can't help checking your watch.(mild spoilers) the 'joke' ending and the aimlessly wandering plot add to the somewhat unsatisfying experience.

Hotel Noir may not be a movie you must see, but it is good enough to kill some time with.

"Hotel Noir" is not a good movie. It has too many deficiencies that make it bad and make it uncomfortable to watch because it is so bad. I had almost given up on it when suddenly it began to come together better 53 minutes into the movie when it depicted a heist. At that point, the story picked up and the photography picked up. The acting and dialog then became at least tolerable. But before that, this picture is a disaster. Throughout the film, every actor has to deliver impossibly clunky lines. One thing that works well is how the interactions of the characters come together. That's done well, but forget the monologues.Before that 53 minute mark, we basically have endlessly verbose scenes. If the dialog were good, this wouldn't be bad. But the dialog stinks. It's way, way off key. If this is the writer's idea of noir or noir homage or noir parody or noir anything, it fails badly. The main detective is played by Rufus Sewell, a Brit. His acting is OK, but he's miscast. His accent does nothing for an American-style film. His part is also bad, as he is so passive. He even puts a briefcase full of money under the bed! This is so bad. Robert Forster, who plays his partner, is much more effective. Even he has bad lines to deliver.The makeup on the women doesn't look either good or right. The singing and dancing routines are flat, badly done, and off-key. Danny De Vito is fine, but mostly out of place. The sequence that starts the movie has no connection to it. The movie most certainly does not recreate the 40s or 50s or any noir movie from that era. I fail to see why the acting of Rosario Dawson is lauded by critics or admirers. To me, her acting is non-existent. She's totally unconvincing. Carla Gugino is better, but she seems lost in her part. Malin Akerman makes a valiant attempt to create her character, which is somewhat better written, but she simply does not succeed in bringing her to life as a real woman. This is a problem throughout the movie. The characters simply do not seem real, and that goes back to the lines they've been assigned to deliver.I like some of the photography. It helps in sitting through this one. The ending is neat too.John Grant thinks this film is terrific. He sees it as filled with notable one-liners. You'll have to make up your own mind. I give the writer-director Sebastian Gutierrez credit for an honest attempt at something, but I do not know what. He created something here that came out of his artistic soul, but what is it? What's to be our critical judgment? Mine is that he didn't know enough about film noir to make an actual noir or even a neo-noir. He has given us a few good moments, but the rest of it is simply weird in any places. Characters deliver long monologues that are decidedly unmotivated, unreal, uninteresting and unrelated to the story. The actors cannot put this across. What was Gutierrez thinking? The movie isn't intended as a parody. It's filmed and edited smoothly. There is professionalism here. But the project is simply peculiar and fails to gel into something serious. It has a high dose of self-conscious introspection by the characters that they pour out to us. This is not how to achieve good drama, melodrama or noir. Shakespeare could do it in measured doses, but Gutierrez is no bard.