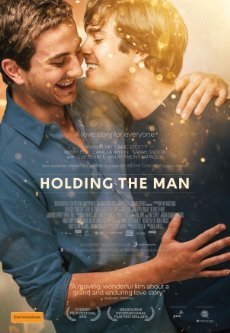 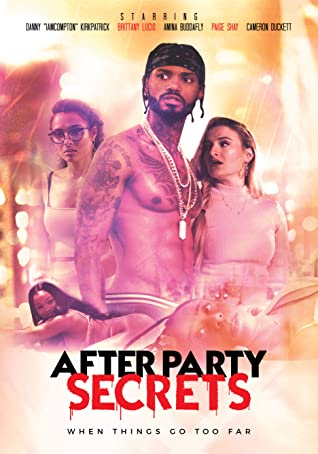 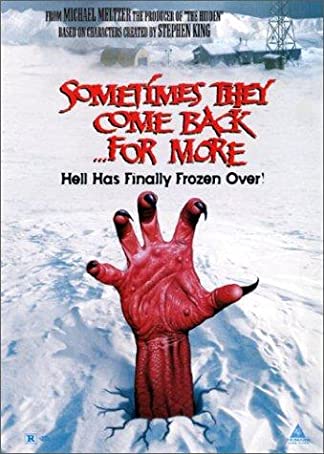 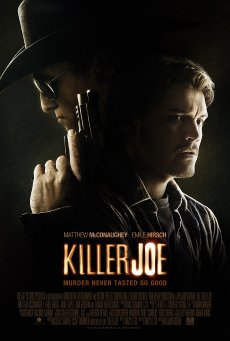 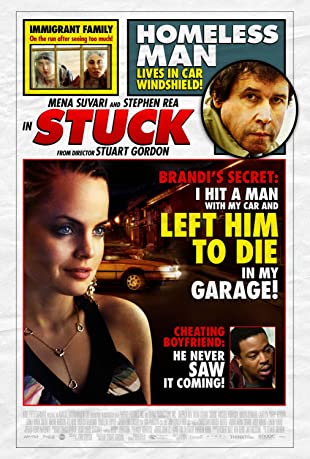 Tim and John fell in love while teenagers at their all-boys high school. John was captain of the football team, Tim an aspiring actor playing a minor part in Romeo and Juliet. Their romance endured for 15 years to laugh in the face of everything life threw at it - the separations, the discrimination, the temptations, the jealousies and the losses - until the only problem that love can't solve, tried to destroy them.

Tim and John fell in love while teenagers at their all-boys high school. John was captain of the football team, Tim an aspiring actor playing a minor part in Romeo and Juliet. Their romance endured for 15 years to laugh in the face of everything life threw at it - the separations, the discrimination, the temptations, the jealousies and the losses - until the only problem that love can't solve, tried to destroy them.

A Favourite book and a modestly good movie.

I had the rare opportunity to finish reading this extraordinary book for the first time and see the film in the same day. I have to say, the film left me rather disappointed for a variety of reasons. As with all book to film adaptations, there are always difficult choices to be made, scenes to leave out, areas on which to focus at the expense of others. The nature of the the film, the jumping around of time periods rather than being a linear edit seemed to serve very little purpose, if any film would have been more emotionally resonant as a linear story, this is it. The wonder of the book is how naturally it plays, the love story is emotionally resonant because it seems so familiar.There is no buildup to that love story here in the film, we know so little of the characters (who, let's be honest, as many people have already stated are played by actors too old to be convincing or able to convey the same sense of discovery and adventure that the book describes)that the love story falls flat. The actors have some wonderful scenes, but the dialogue is far too forced and stage-like at times to hit home. A much simpler approach would have had so much more emotional impact. The unique and incredible love story, and the particular setting of 70s/ 80s Australia should have been the main focus, more time spent focused on the early years could have made the events of the later years so much more impactful. A lot of it felt almost movie of the week type stuff, generic and anonymous. There are obviously very difficult choices to be made by a director and writer in adapting any book, let alone a memoir so incredibly intimate and honest, but so many times in the film I found myself frustrated, wondering "Why didn't they spend so more time on THAT?" A lot of the characters seem like afterthoughts, even the two main characters at times unfortunately.I finished the book with tears running down my face, and finished the film with a sense of frustration and disappointment. Judging from other reviews on here, it seems that the movie had made an emotional impact on many, and that is wonderful. I was very much hoping to feel the same. I was moved by some parts, but left largely cold by the experience. At least the book is there to read again(and again).

A movie that does the book justice - finally!!

I read the book Holding the Man close to 20 years ago, and it had a pro-found affect on me. So a film based on this needed to live up to the book for me. I heard some mixed reviews about the stage adaption and so I was hoping that the film would not suffer from that. Well, I wasn't disappointed. There are so many things that worked for me in this film and some that worked, but I felt the book explained far better. I felt that the director understood what an important book this was for so many people that had read it, and he really took a huge amount of care in ensuring he got it right. The way the film announced their HIV status in the film early in the film I felt did a great job. It just put that on the table early and got on with it. Rather than make it an elephant in the room that many people who read the book already knew and those that hadn't had heard. So doing that was actually a great touch. The two lead actors, Ryan Corr and Craig Stott were just fantastic. Craig Stott's performance in particularly however stood out. Based on reading the book, I just felt Craig completely captured who John was, in every sense. He was dead on on the mannerisms, his attitude and the beautiful nature of who John was. When I read the book, Craig's portrayal is the way I imagined John Caleo. It moved me beyond words. His acting was beyond real, almost too real. amazing. Ryan's portrayal was great, and you got a real sense of the real Tim and felt he captured the essence of Tim. These two actors should get the top billing, but because of some top name stars appearing in the film, they seem to get lower billing to the better known names. This is not fair on the great performances by Ryan and Craig. The whole film showed everything in a very raw and real fashion. It didn't try to spice it up, dramatize it, or Hollywood it up. It presented how it was, including the way it handled the sex scenes, unbelievable. In the end, what I loved about the movie, it didn't treat it as a gay love story, it treated it as a love story. It could have been Romeo & Juliet, which interestingly is depicted within the movie. I like that although it can be viewed as political, it's not a political movie. It just tells a love story that took place in a different time. My only criticism, is that in the book there is one of the most tender moments which was extremely emotional, and that although I know that they filmed this scene, it was cut. The scene takes place just after the death of John and is between Tim and John. It was an extremely tender moment. For those who read the book, they would know what I am talking about. I hope a later Directors cut release will include the scene. Overall, I think its a must see. I have no doubt that it is not for everyone, but it certainly looks at the emotion of love beyond boundaries. Some people may deem this as mushy, but the story is a real story.

It's difficult to write a review without giving anything away .I saw the film in Byron, with a packed cinema and then heard one of the two main stars speak, as part of a question and answer session afterwards.I have watched films before and felt quite a lot of emotion and connection.This film took me to places I did not think was possible ,with cinema.Its going to be a little challenging to watch for a few people , however the common thread that winds itself around this production is humanity.Watching the older and younger stars practice their craft was mesmerizing . For many years I have criticized Australian cinema as being too uniform and lacking depth.Many times I have felt that we portrayed Australian stories by a clichéd approach that merely served to dumb down our product. It left International viewers with the idea that basically our culture was an even and non diverse one.This film has brought intelligence and heart back to our screens.Australia has a brilliance and happiness that other cultures envy.Even when we are down and out or being discriminated against we manage to find humor.This film definitely has those qualities.However remember to bring some tissues , because this film will surely touch your very soul.

this is a sick movie

Thank so much for this movie, I like it so much, very touch , nice and i wanna see more

being homo is an abnormality and nothing normal( like a disease)....dats why they are less in number than the straight ones.....

(straight people who call faggots) why are you watch this? read before watch movie. you silly!!!

I didn't like this movie and I don't recommend it

You christians should love this movie cuz the bible is gay as fuck. 13 men around each other all the time and not getting any pussy is definitely sucking dick. All you menl dissing this movie is suspect as fuck and need to come out that closet ass first. To take time out of your day to diss someones fuckin preference then you secretly want cock or twat. Fuck who you wanna Fuck. Good Day people LMAO

People should stop posting offensive opinions like these. Sexual preferences has existed since historical times. It's because of how technology has developed we now 'see' the portion of people who prefer same-gender relationship. They're not wrong from being themselves. They're even better than most of us for loving the way they are. What good does it do if you keep on hating each other? I'm really sorry for your children who'll be dealing with your ignorance. We're all humans, and we shouldn't hate each other. Moreover, this is a site where we download movies and have fun. Go post your discourteous notions somewhere else where the same imbeciles would listen to your babbling.

This movie should be forbidden, as well as every other gay- movie !!! This world is getting sicker and sicker every fucking day !!! I don't want to imagine what its going to be in a few years, there will be no normal people because of this sick bastards !!! I'm just sorry for those kids that are living in that kind of society !!! :@

@akaike Take your sanctimonious moralizing & pretentious hashtag activism to people who give a shit. Heterophobe.

take out this shit

thank youuuuu.. i've been waiting for so long

Lol you people are pathetic. The fact that you can take the time to spread your hate is fascinating and pitiful. Your lives must really be in shambles. #LoveisLove take your hate somewhere else. What happened in Orlando can happen to anyone straight or gay. I vanquish you scum from the earth.

I loved it when I read the book and the movie is absolutely fantastic. Craig's performance was fabulous. Its so special. Its a classic gay film after Brokeback Mountain. Loved it.

Eat your shit you faggots. your kind of people are plague to nature. fucking queers...

@batgirl Are you really going to lecture people about right vs. wrong on a MOVIE PIRACY WEBSITE? You can shove your self-righteous unreciprocated "tolerance" up your ass. Fuck you.

in love with this movie.