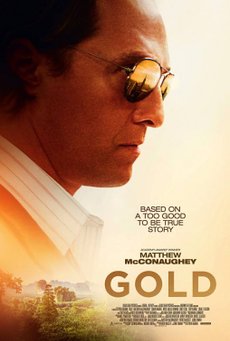 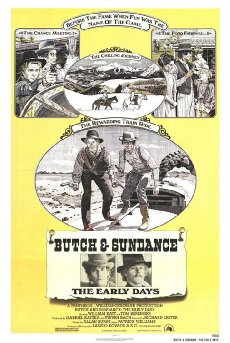 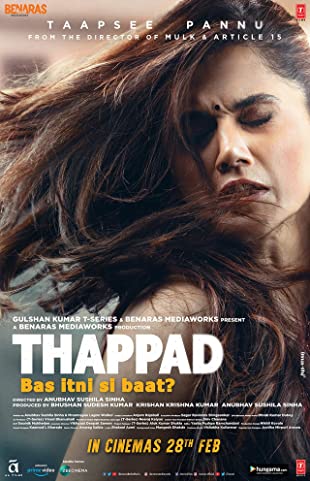 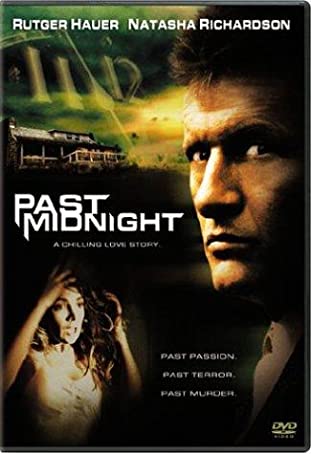 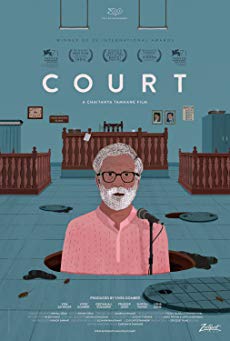 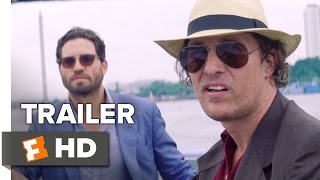 Kenny Wells, a prospector desperate for a lucky break, teams up with a similarly eager geologist and sets off on a journey to find gold in the uncharted jungle of Indonesia.

Kenny Wells, a prospector desperate for a lucky break, teams up with a similarly eager geologist and sets off on a journey to find gold in the uncharted jungle of Indonesia.

I feel that it is my duty that when I review a movie, that I stick around for the entire run and not bail out early even with the bad ones. The Free State of Jones(2016) tested me in this regard eventually forcing me out to hit the eject button and make it home what seemed like weeks after the movie started. I did not write a review for that movie, and the reason I bring it up is that unfortunately Gold gave me the same feeling. Both star Matt McConaughey, who just a few years after his McConnisance has hit a bit of a rough patch, even though it's not necessarily at fault. Both films were birthed from a good piece of history that is not very well known, but both seem to become about more than the original idea, and maybe they should have kept it simple.Gold is actually based on true life events, well that's not exactly true. It takes some elements from a real life event, but Gold should not be taken as historical fact. McConaughey plays Kenny Wells, the heir to a mining company run by his father and started by his grandfather. When we first see Stills the company is booming and his father is alive. Then we jump to 7 years later, Stills Sr. has passed on and it seems the company is on the same boat. Then in one of the worst examples of forcing the main character to get off the couch and start his journey, Stills dreams up a gold deposit in Indonesia, and no that is not word play, he really gets drunk, falls asleep, and dreams up the motivating factor in this movie. Stills then goes to Find Mike Acosta(Edgar Ramirez), who is apparently the real mastermind behind this Indonesian gold mine and together they search for the gold deposit in the rain forest. I have just laid out the most interesting and part of this story and that all takes place in the first act.The news is not all bad, McConaughey is solid in the lead role, but similar to a great player on a bad basketball team it can be difficult to get into a rhythm by yourself. Edgar Ramirez lacks chemistry with McConaughey which was vital for this movie. These two men go through quite a bit together and they never really seemed to click. Bryce Dallas Howard is basically here to give the lead a romantic interest and someone to treat horribly when he inevitably goes off the rails. Side characters are filled with some pretty solid actors such as Corey Stoll and Toby Kebbell, but they basically add up to one role, and neither character is interesting at all.Gold seemed like it wanted to be a mix of a high level stock market drama and a treasure hunt movie with a dash of historical fiction thrown in there. The problem, other than that mix sounds like a terrible idea for a genre, is that the movie never comes close to succeeding in either regard. The plot is terribly uninteresting and none of the characters save for parts of McConaughey's performance are in any way redeeming. I had expected it to be rough when it was completely skipped over in every year end list but I did not expect this. There is nothing I can say is remotely worth your time here. There are plenty of other places to see good McConaughey performances where he does not look gross and out of shape. After these last two stinkers(which both are probably in the running for the worst movies I have seen in the last year) Mr. McConaughey should think about he chooses his roles. Skip Gold and see something else, I beg of you.

A Piece of Advice Worth It's Weight in Gold, Don't See This Movie

After reading reviews, we paid for tickets and waited through the trailers with low expectations, but expecting to enjoy Mathew McConaughey. Every one does an excellent job, McConaughey, et al. Multiple "arcs' in the story. Terrific characters. Well edited. Though a longish film, there are no slumps or pauses. Moves along, moves along, moves along. You feel as if you are "in the action".We enjoyed it thoroughly.The tale of a man who succeeds, fails, succeeds, fails and succeeds; who is beaten by the establishment; beats the establishment; is beaten again and rises again; forms a partnership, forms multiple partnerships; works hard, lucks out, cons and is conned; inspires, fails, inspires and fails again.Based on a "real person", the main character does not do what we do, but reveals himself to be "one of us" ... on a larger stage.

??? - interesting story, but too long and slow

In the 1980s, Kenny Wells throws his last dollars into a money-making plan: digging for gold in Indonesia with the help of an old acquaintance Mike Acosta. Although they struggle for funding at first, the offers come rolling in when it turns out they could be sitting on the largest gold find of the decade. That's the interesting bit. After that, it all turns a little boring when the settings are offices instead of jungles. The last 20 minutes seem to last forever too, about three times I thought the movie had finished. McConoughey is a good enough actor for the role, but his physical transformation is more impressive than anything else. He's a passionate guy but he's not particularly engaging as someone more interested in wealth than his beautiful selfless wife, Howard (who's the best thing about the film). Ramirez is decent too, though he's never really given that much to do - I would've liked to have seen more of him.All in all, the main problem is pacing. The movie just feels a little too long and slow. It's understandable why during the early scenes looking for gold, showing the tedium and patience it involves, but the business side of it all was frankly boring. Gaghan has done good work in the past, but I really expected more here, especially considering the talent behind and in front of the camera.3/5

Not bad but could be better.

Because it does not upload a movie

"Gold" movie definitely worth a watch. Especially the end WOW! Neglect the negative reviews and watch it. You will thank me :)

The fucking great wall please please.why is to late this movie to uploaf

Thank you OTTO. You guys are AWESOME.

The great wall please mr OTTO what a fuck