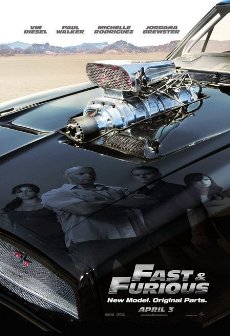 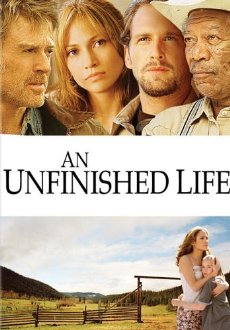 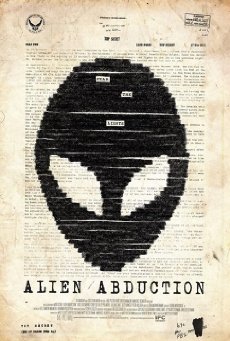 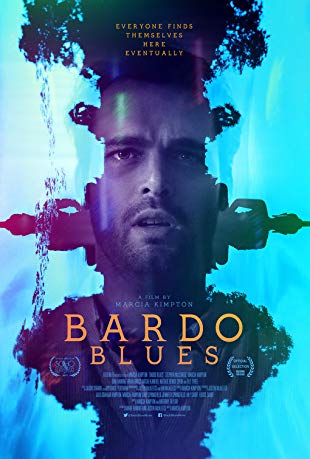 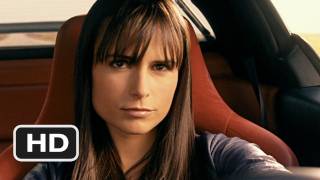 Heading back to the streets where it all began, two men rejoin two women to blast muscle, tuner and exotic cars across Los Angeles and floor through the Mexican desert. When a crime brings them back to L.A., fugitive ex-con Dom Toretto reignites his feud with agent Brian O'Connor. But as they are forced to confront a shared enemy, Dom and Brian must give in to an uncertain new trust if they hope to outmaneuver him. And from convoy heists to precision tunnel crawls across international lines, two men will find the best way to get revenge: push the limits of what's possible behind the wheel.

Heading back to the streets where it all began, two men rejoin two women to blast muscle, tuner and exotic cars across Los Angeles and floor through the Mexican desert. When a crime brings them back to L.A., fugitive ex-con Dom Toretto reignites his feud with agent Brian O'Connor. But as they are forced to confront a shared enemy, Dom and Brian must give in to an uncertain new trust if they hope to outmaneuver him. And from convoy heists to precision tunnel crawls across international lines, two men will find the best way to get revenge: push the limits of what's possible behind the wheel.

Fast and Furious, or 4 Fast 4 Furious if you're keeping count, is a movie you can basically sum up in one sentence. Muscle guys, muscle cars, hot chicks, and incredible action sequences. Not much has changed in the four films other than who the muscle guys wind up being played by but nonetheless, if you're going to the movies strictly to continually watch these things, then not only will this series run forever, but you should have no problem sitting through this fourth flick. Of course the other thing to look at here is the resurrection of Vin Diesel's action star persona, and considering he's been doing movies like "Babylon AD" and "The Pacifier" for the past couple years, you can basically say this is one of his better performances in a real long time.The plot is pretty thin but I'm sure for fans of the first movie it will be nice to see the two leads back playing their roles. Diesel reprises wanted felon Dom Toretto, who after escaping at the end of the first movie seems to have started a new life in the Dominican Republic knocking over trucks. What brings him back to Los Angeles is revenge for the death of his girlfriend (Michelle Rodriguez) at the hands of brutal drug dealers led by Braga. This brings him face to face with the man who infiltrated his gang in the first flick, Brian O'Connor (Paul Walker), now an FBI agent going after the same drug dealers. And wouldn't you know that driving plays a big part in Braga's whole smuggling operation so both Brian and Dom team up, amidst some trust issues, to bring down the drug cartel.Hopefully director Justin Lin ("Tokyo Drift") gets the credit he deserves this time around. He's fantastic with these action sequences, not only making them pulse-pounding thrill rides but also letting you feel like you're in the car with these characters. The movie starts out brilliantly with a propane truck hi-jacking that turns life or death when things get out of control and the truck barrels down on the hi-jackers, and then just continues to go full throttle, staging a race on a crowded Los Angeles street and then chases in an underground tunnel shaft. Once these characters get in their cars you won't be bored for a moment.Outside the car is a different matter though. Both actors do what they can. Diesel is adrenaline personified. With his gravelly voice, bulging biceps, and cool, playful way around a line of dialogue, he's a lot of fun to watch. And while still pretty wooden, I admit that Walker has a pretty-boy face and an athletic physicality that makes him a good hero. This pairing worked well in the first movie, sort of like an amateur, yet entertaining, version of the adrenaline-seeking- cop and criminal formula a la "Point Break." Just after four movies it's all gotten stale and it's easy to see that the cars are the real stars here. The Dom-Brian conflict and Dom's vendetta against the cartel is mostly overshadowed and there isn't much for either character to do when away from their vehicles. Diesel and Walker try but they always seem to be a couple wheels short of competing with the four-wheel drive."Fast and Furious" deserves credit for doing the key things well. If your expecting much from anything other than the cars then it's a disappointment, but thanks to Justin Lin this has all the makings of a really thrilling action movie, making this fourth flick in the series a little bit better than its predecessors and a lot of fun.

The best of the series by a mile

I have read all previous comments and only see a couple of people that actually make a comment that it is supposed to happen between 2 Fast 2 Furious and Tokyo Drift... I'm sure this had something to do with Justin Lin directing Tokyo Drift as well as Fast & Furious. I'm glad that he made it happen that way because I am sure there were many people that saw Tokyo Drift and thought, "Where did this movie come from?" It was so random to have it be a Fast and Furious movie when it had nothing to do with either of the original 2 with the exception of the again, random, cameo of Dom at the end of it. In the first couple of scenes of Fast & Furious you see that Han is part of Dom's crew that hi-jacks gas tankers in the Dominican Republic. When the heat is on Dom once again, he tells Han it's time to go do his own thing. Han tells him that he hears of some things going on in Tokyo. If you recall in Tokyo drift, Han tells Sean that Tokyo is his "Mexico" he was running to stay out of jail.I really enjoyed this movie. The plot wasn't as detailed as the previous but it followed along well with what you think might happen in a Fast & Furious movie... Paul Walker plays Brian O'Conner again, he is still working law enforcement, although this time he is big boy FBI. Vin Deisel is back as Dominic Toretto. He and Brian are trying to get in with a drug ring for different reasons, but team up to help each other get what they are after.The movie is full of everything you expect from the franchise: Nice cars, great racing, hot women and hot guys (to suit everyone's taste) This movie has great action sequences as well. I recommend this movie to anyone that has followed the other 3... or at least the first 2. If they make a 5th one I'll be first in line to see it too.

Better than the 1st movie

I just got back from the midnight screening of 'Fast & Furious' and I have to admit the movie very much exceeded my fairly low expectations for the film. While the original film was entertaining, it was never a good movie by any means. Let's not even get started on the two that followed. The fourth installment however, is another story. Most of the original cast has come back and seeing them back in action together really makes you realize the F&F franchise isn't the same without them. The chemistry between the three leads (Diesel, Walker and Brewster) is the strongest it's been yet, and I would dare to call several of the scenes 'moving' as a result. Who would have ever expected that from Fast & Furious.The movie does an excellent job of keeping you on the edge of your seat, there's no shortage of action and a story that keeps your attention. The movie starts out in the DR with Vin Diesel pulling off a fairly implausible heist of hijacking a fuel tanker with his new crew. Minutes later, we learn of Letty's murder which in turn basically sets the tone for the rest of the movie as Diesel sets off on an all out rampage to even the score. Like the previous three, you certainly need to suspend your disbelief for the duration of the movie, however I was glad to see they didn't go overboard and kept the special effects and CIG to what seemed like a happy minimum.Anyone who's ever been a fan of the Fast and the Furious series will absolutely need to go see this on the big screen. Even if you weren't so hot for the originals, the movie is still worth a look. In my opinion it's acting, story, plot, special effects are the best of the series so far and almost makes it stand out as a respectable movie. Better yet, they've left the door wide open for 'Fast & Furious 5'. To be continued...

This was a good movie. They were able to bring back all the things that made the first one great like Vin Diesel, Jordana Brewster, and Paul Walker, and let go of the things that did not work so well. All the things that you loved in the first one are here and a little more. Vin Diesel does a great job from start to finish. In parts of the movie it almost makes you want to leave your seat and cheer. For all you Paul Walker haters out there he did a good job as well. He is like a backup quarterback in the NFL you want him to manage the game don't try to do to much just do what is takes to win. Walker is not the star of the movie, but behind the star he manages his part well. He does a good job of playing his part and not going beyond that and try to make a great performance. Walker acts within his ability. I for one am not a Walker hater so I never felt like he did a bad job, but I know there are a lot of you out there and you will be happy with his performance in this movie. Just the right blind of action and cars. For all the people that loved Han from Tokyo Drift don't get really excited, his role is only for about 3 minutes at the beginning of the movie. This is not a movie that is going to win any Academy Awards, but it is a movie that will keep you entertain for an hour and forty five minutes. Worth the movie to pay to see this one in the theater. Which is saying a lot for the way the economy is right now. It is the best one in the series.

thanks for this awesome movie