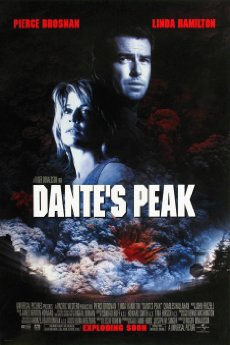 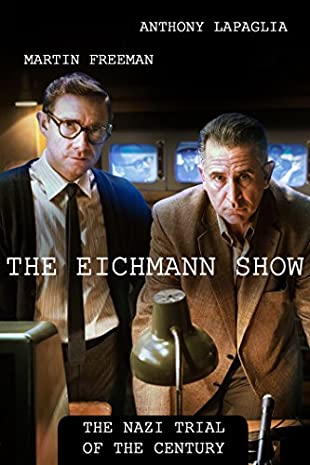 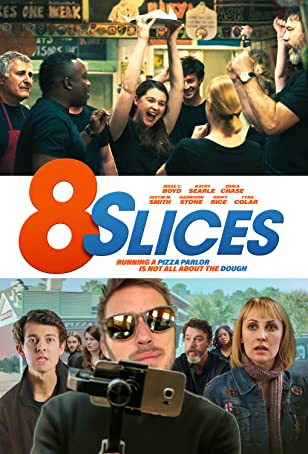 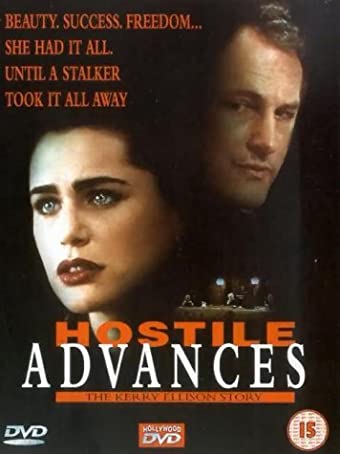 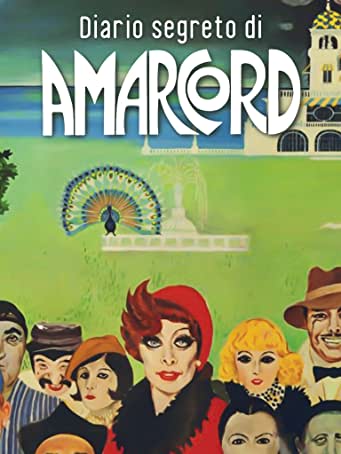 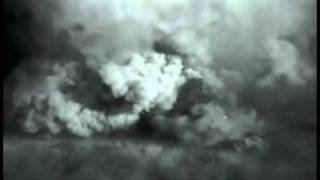 Volcanologist Harry Dalton and mayor Rachel Wando of Dante's Peak try to convince the city council and the other volcanologists that the volcano right above Dante's peak is indeed dangerous. People's safety is being set against economical interests.

Volcanologist Harry Dalton and mayor Rachel Wando of Dante's Peak try to convince the city council and the other volcanologists that the volcano right above Dante's peak is indeed dangerous. People's safety is being set against economical interests.

Great... really true to the facts

After reading this last guy's review, I'd like to stick up for this movie and offer a BALANCED review. In my opinion, Dante's Peak does a good job of developing the characters (Dalton, R. Wando, the volcano as a character, even the townsfolk), giving convincing backstory as to how volcanos behave compared to scientists' expectations, making us care about the characters, building tension through conflict between Dreyfus and Dalton, and using effects to ramp up the intensity of the action scenes.Yes, there were things in the script and the story which seemed a little contrived and strained believability. The attitudes and behavior of the USGS team were a little too informal and "hip" to seem real. The driving-through-the-river and driving-through-the-lava scenes were really too far out to be believed. Ruth's selfishness and patent stubbornness were unbelievable but understandable. The scene where the pyroclastic cloud chases them into the mine is pure hollywood fluff but still livable, mainly because WE CARE ABOUT THE CHARACTERS. I found the character of Dr. Paul Dreyfuss to be right on. He explained the dilemma well during the city council meeting scene. All of the characters are believable at least, convincing at most.I think the chemistry between Dalton and Wando is believable : Here you have a scientist who is analytical and professional, but who is still in touch with the lives of laypeople, and has a tender side. He has loved and lost before and he senses that this new volcanic threat is akin to the last one which "took" his love away. This re-enforces the precept that THIS TIME, HE WON'T LET THE VOLCANO HURT THE ONES HE LOVES. Wando is the warm, slightly ditsy mayor of Dante's Peak who displays the identifiable traits and values of a northwesterner. She feels slightly overwhelmed by her mayoral duties, raising her kids properly, and running her coffeeshop. She's had a previous marriage to a deadbeat who left her at a vulnerable point. The arrival of Dalton is very catalytic in her life. She's met the only man who has the right answer about the volcano, likes her kids, likes her, is intriguing, and is everything her ex wasn't. THIS IS THE MAKINGS OF A ROMANCE...DUH.I'm really impressed that the filmmakers were able to pack this much character development, backstory, romance, suspense, personal conflict, with an intense end-sequence in under 1 1/2 hours! "Volcano" is a film with a similar premise that,IMHO, doesn't even come close to Dante's Peak. While this film is not deserving of an Oscar, IT IS A SOLID FILM, HAVING BEEN WELL-CONCEIVED, WELL-DIRECTED, FAIRLY WELL-ACTED, AND AS SUCH IS SUBSEQUENTLY WELL-DESERVING OF SOME CRITICAL ACCLAIM rather than getting a baseless pummeling from reviewers who obviously expect to see a 5-star gem everytime they go to the movies.

OK... after seeing all the bad comments that people have written about this, i would like to stand up for it. I have always been interested in volcanoes and geology, and i have just finished watching the movie for the somewhat like tenth time and also the 'making of' section on the DVD. I would like to tell all those people that think that it was really tacky with a weak storyline that it was incredibly true to the facts, way more than any of the other disaster movies that were released over 1998 and 1997(eg. Volcano (which was shocking), deep impact (even worse) and Armageddon (i haven't seen so i won't comment)).Yes, i will agree with you that some of the ideas were really outrageous (such as outrunning the pyroclastic flow into the mine), but come on guys, give the movie a break... its Hollywood for heaven's sake!I'd give this movie and eight point five out of ten... anyone who wants to see a mostly scientifically accurate disaster movie, watch this.

This "disaster film" had some of the best special effects of its day (almost 10 years ago). I have to say "of its day" because technology has made CGI become dated quickly these days. This film is all about a volcano, a la Mt. St. Helen's, erupting and killing people and destroying a small town below it. Some of the scenes were just jaw- dropping and, at least for the first-time viewer, a lot of suspense over whether the main characters of the story will survive it.Of course, there are some credibility gaps in here, things that just could not happen such as little boy drive van up a mountain (when his feet wouldn't reach the foot pedals!) but you just go along for the ride and enjoy the tension and special effects even if the story gets a little hokey.It might not be the most intelligent film, but it's very entertaining 109 minutes, and that's the name of the business. It's good escapist fare, and that's all. It's worth two looks.

Just what we needed. Great movie.

Yes, there are some cheesy, hollywoodish moments in this movie, but the actors bring enough charisma and presence to hold the story together. Pierce Brosnan makes a convincing scientist, whose passion and desire to protect the townspeople plays off nicely with Mayor Linda Hamilton's similar concerns.But what I most want to say is that the volcano itself was both believable and accurate. So I want to commend the filmmakers for having enough integrity to make an entertaining film within the boundaries of scientific accuracy. And face it, you don't go to a movie like Dante's Peak to see insightful drama, or peer deep into the human psyche. The people and the volcano play off each other very nicely. It's not often you get a film with both chemistry and physics.