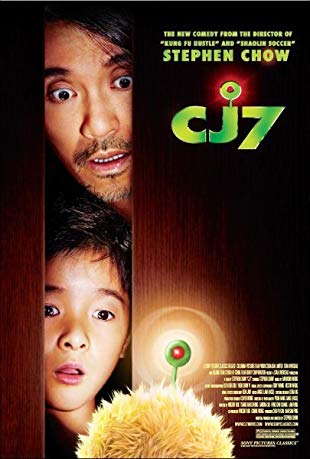 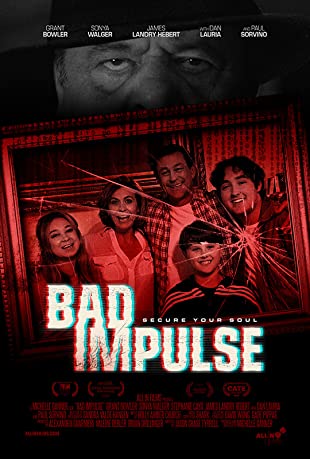 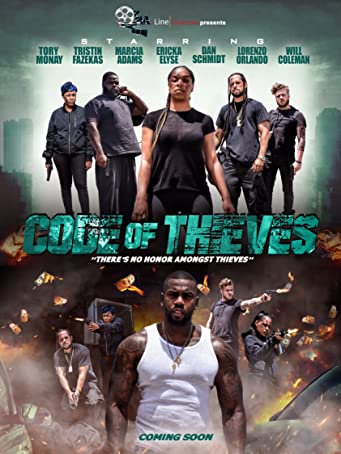 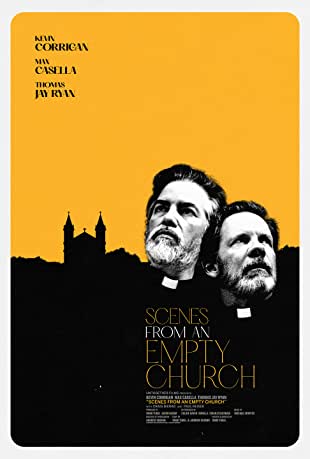 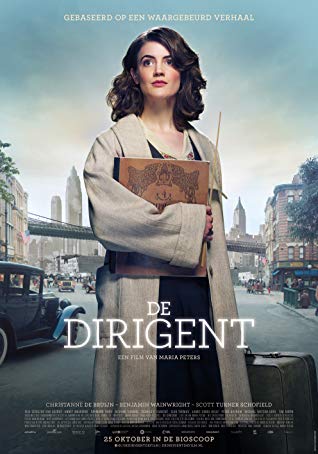 A poor Chinese laborer learns important lessons after his son gets a strange new toy.

A poor Chinese laborer learns important lessons after his son gets a strange new toy.

This is a very good movie. I have laughed out loud and cried real tears, and that doesn't happen often! There are elements in the movie like in Shaolin Soccer, and it has some of Gremlins. Not everything that happens is possible (like in Shaolin Soccer), but that doesn't disturb the slightest, on the contrary, it's very funny. The young boy is a very good actor; amazingly so (he appears to be at most 10 years old). If anything is wrong with movie then it's that it's too short. I wish it was twice as long! I can highly recommend to watch this with children, but don't let them watch alone, as it contains a very sad scene that might need some hugging to get through.

A great film for kids and their parents!

Let me start by saying that this film isn't in English so make sure you watch a version dubbed into English if you happen to be watching with children.Im 41 years old yet this film provoked me into both laughing out aloud and softly shedding a tear or two. It certainly hits the mark. Don't expect anything too sophisticated - this is a simple story told through the eyes of a child.All of the acting is competent and Jiao Xu steals every scene he's in. CJ7 is adorable and I can only image there will be a soft toy/animatronic on the Asian market by the time you read this.Well worth the 90mins of your life! 10/10

It's kid movie, but a pretty good one

Stephen Chow has brought many good films and never let die hard fans down for once. Yet I find it pretty hard to comment on this new work from Chow esp. after 3 year long waiting. There was plenty of joy while watching it, but it's not what I expected. If I have to summarize , then probably tiny bit slapstick + kiddish scenes + Chinese ET + family theme = CJ7 If you love shaolin soccer and kungfu hustle, you may feel very different about CJ7, even disappointed, because it feels almost nothing like a Chow movie, except for some very funny jokes. Sure you will still laugh at few scenes where dark humor or hard jokes fly around. The story is no longer serious or ambitious, it's simply about a kid who discovered a new alien cute friend and learned the meaning of life.After many years, I think Stephen Chow finally can sit down and build a story of his own without worrying about film market or what other people may think.This time he is not even the leading actor in this film. No Kungfu, no strange costumes, no play-like-a-fool jokes, it's pure imagination for kids, maybe one of Chow's dream when he was a child.I don't plan to spoil any more details , but I have to warn those who haven't seen this movie but very looked forward to seeing it. It's a movie that aims for young audience and it's not any movie like shaolin soccer or kungfu hustle(well, some part still yes, same enjoyable maybe). If you don't mind watching a family/feel good movie, or specially you have children to go with, don't hesitate to see it. It will be worth the one and half hour of your life.You will not laugh like an idiot, but I am sure you will still smile like a fool.

It's been a long and almost 3 year wait for the coming of Stephen Chow's new movie CJ7, on the heels of his international success with Shaolin Soccer and Kung Fu Hustle, both of which were adapted/parodied/copied in the other two competitive movies this holiday season in Kung Fu Dunk and Ah Long Pte Ltd. If imitation is the best form of flattery, that goes to show who's the boss and who calls the shots in the innovation and creativity departments, that there's only one force to be reckoned with in drafting comedy that appeals to the world.You might think that I'm singing praises of Chow and his works, but yes, that's the skyrocket high expectations that he had built for himself over the years with his rapid fire mo-lei-tau (nonsensical) comedic movies entertaining the masses pre and post 1997 Hong Kong, and now he can afford to take his time in releasing his movies once they pass through his perfectionist quality control. Sitting through CJ7, I had initially thought that it was amongst his weaker works, but then came the final act, which while it was emotionally manipulative, I cannot deny that I both laughed and cried at the same time, which is extremely rare, and only pulled off by Chow's knack of structuring his scenes.Chow has shown his pedigree in becoming a good storyteller. If he is not already being considered one, then CJ7 is a sign of better things to come, as slowly, it can be seen that he's giving up his presence on screen, and turning his attention to behind the camera instead. Even with movies like Shaolin Soccer and Kung Fu Hustle, while he was the lead actor, he still made room for his supporting casts to shine through. This time though, he had totally taken the backseat and gave the spotlight to the child actress Xu Jiao who plays Dicky, the son (yes you read that right) of Chow's construction worker character Ti. Being poor, Ti works extremely hard to send his son to a premier school to receive a good education, in the hopes that he will be able to break out of the poverty circle in time to come. But in being in an elite school, Dicky becomes automatic fodder for rich school bullies, who look down on him because of his social status. Much of the movie dwells on this schoolyard politicking, and with Ti trying hard to impart good principles to his son that it becomes somewhat repetitive.In trying to pacify his son who yearns for the latest toy in town, a high-tech robotic dog called CJ1, Ti goes back to his favourite haunt, the junkyard, and picks up a green ball outfitted with an antenna, as a replacement toy. Without his knowing of course, this ball turns out to be an alien lifeform, and Dicky soon uncovers that it has magical abilities. Christened CJ7, much of the laughs come from CJ7 and Dicky, in the form of spoofs ranging from Mission: Impossible 2 to Asian fare like Crouching Tiger, Hidden Dragon, and also takes a spin from Chow's previous 2 movies. But don't expect the jokes to be of the mo-lei-tau type, as there aren't that many jokes to begin with. Gone are the days of laugh-a-minute type comedy from Stephen Chow. While toilet humour is still quite staple, Chow seemed to have embraced special effects even more this time, starting with a totally animated CJ7, which has "cute" plastered all over it, making it a delight amongst the young and the female audience. I tell you, if it's not already available, someone should make the plush toy right now and milk it for all it's worth. Most of the jokes and fun sequences were spruced up by special effects, but there were a moment or two which I felt was quite unnecessary.In most ways, CJ7 isn't really your typical outright comedy. By the end of it, I thought its dramatic moments were tugging at the heartstrings, as I mentioned earlier, and indeed this somehow represents a shift by Chow to a somewhat different territory, building up his movie with comedy being peripheral or secondary to the main plot. There are moments of fun balanced by moments which are touching, episodes of the ridiculous balanced by episodes which made you reflect. And any more which features great songs, get my vote of approval too, with Boney M's Sonny getting plenty of airplay, and I Love Chopin coming on at just the very appropriate moment.However, what is still suspect though, is Chow's ability to weave more flesh into what are essentially flower vase roles in the female characters who play opposite him as love interests. With Shaolin Soccer, Vicky Zhao was unfortunately quite pedestrian, and with Kung Fu Hustle, the scope given to Huang Shengyi was worse. Kitty Zhang continues the trend as good looking teacher Mrs Yuen, who takes pity on Dicky, but nothing more.Having seen all the Lunar New Year movie premieres for this week, I can safely say CJ7 came out tops, because it had a lot more moments in the movie that makes it family friendly entertainment, and yet imparting and giving out reminders of good values that will almost certainly rub off on the young, and the young at heart. Not at his best, but Chow delivers yet another crowd pleaser, for sure. Recommended!

I love Shaoilin Soccer and Kung Fu Hustle but this movie and the one with the mermaids are utter garbage.

Thanks, but if you upload it on original language audio, it would be much better

plz put up the original without dub - father is way to agro in tone and script has changed - very NOT HAPPY!

Thank 4 this movies Love it! And it's DUB

Agree With @rvuong , please upload with the original audio (Y)

can you please upload the chinese version?

You don't know how long I've been waiting for this torrent to be uploaded...

That dub is just... cringeworthy