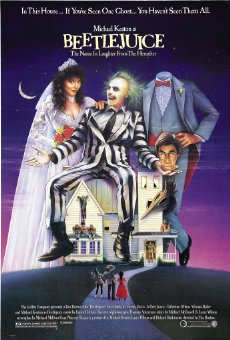 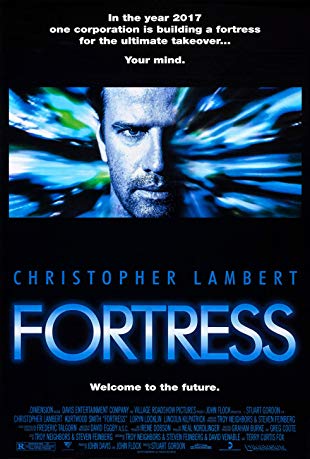 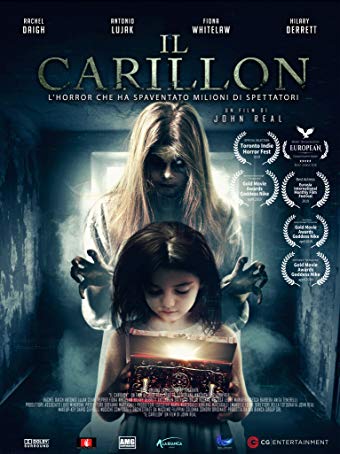 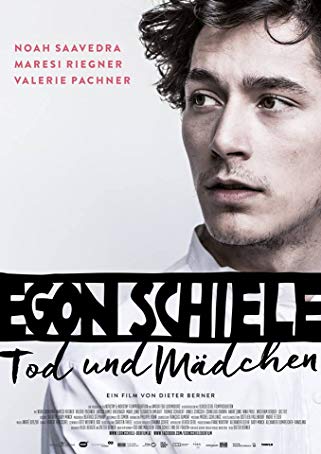 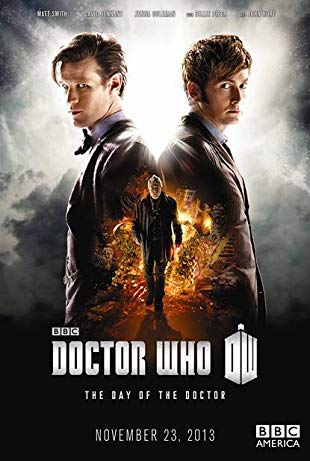 Adam and Barbara are a normal couple...who happen to be dead. They have given their precious time to decorate their house and make it their own, but unfortunately a family is moving in, and not quietly. Adam and Barbara try to scare them out, but end up becoming the main attraction to the money making family. They call upon Beetlejuice to help, but Beetlejuice has more in mind than just helping.

Adam and Barbara are a normal couple...who happen to be dead. They have given their precious time to decorate their house and make it their own, but unfortunately a family is moving in, and not quietly. Adam and Barbara try to scare them out, but end up becoming the main attraction to the money making family. They call upon Beetlejuice to help, but Beetlejuice has more in mind than just helping.

Has a crazy rhythm all its own

It may take two or three viewings to warm up to "Beetlejuice". It has a kooky, cockeyed sensibility and a rhythm that is by turns easy, lazy and frenetic. A charming couple in New England die and come back to their beloved home as ghosts, determined to rid the place of the horrendous new tenants. Possibly the most benign and engaging performance ever by Alec Baldwin; Geena Davis, Winona Ryder and Sylvia Sidney are also very appealing. The new couple from New York who take over the house (Jeffrey Jones and Catherine O'Hara) aren't as well written or thought-out as the other characters and some of their bemused, dry-ice comic lines take a few seconds to reach you. Of course, there's Michael Keaton, wildly comic as Betelgeuse. I recall hearing comments back in 1988 that Keaton wasn't around enough to make the picture worthwhile, but that's only if you watch the film for the fast quips and sight-gags. Keaton is truly wonderful, but he's also bombastic, and I felt there was just enough of him to satisfy--it's really not his story anyway, it belongs to Baldwin and Davis; Betelgeuse is used as a horny, vulgar punchline. Director Tim Burton is very careful not to overload the movie with raunch; he is surprisingly careful in setting up this story, and he works magic within a dubious scenario: a comic fantasy about dead folks which ultimately celebrates life. ***1/2 from ****

Once again I'm not sure exactly how to start this comment other than to praise Tim Burton, Beetlejuice is a movie that was based on his idea and is still remembered to this very day. He picked a great leading male, Michael Keaton as well as to pick a very strong cast that turned into what could have been a total flop into a cult classic that will be remembered for ages to come. Beetlejuice is a very strange movie that explores life after death, turning into a ghost and having to accept that you died, now move on. But what if there was one ghost who maybe had too much fun and just wanted to rock the living world? That's what Beetlejuice is about, the one zombie that you'd love to party with once but then ignore at the next party he's invited too.Barbara and Adam Maitland decide to spend their vacation decorating their idyllic New England country home. Upon returning from the trip to town, however, Barbara swerves to avoid a dog wandering the roadway. The couple's vehicle crashes through a covered bridge and plunges into the river below, killing Barbara and Adam. The couple soon returns home in spirit form and quickly come to the conclusion that they are dead. A book entitled Handbook for the Recently Deceased confirms the couple's suspicion that they are, in fact, dead. Barbara and Adam's peace is soon shattered when their house is sold and the new residents arrive from New York City. Charles Deetz, aspiring sculptor and Charles' second wife Delia, and Charles' goth daughter Lydia from his first marriage, move into the home. Juno, who informs Barbara and Adam that they must remain in the house for 125 years. If they want the Deetzes out, it is up to them to scare them away. Although the Maitlands remain invisible to Charles and Delia, their daughter Lydia can see Adam and Barbara and becomes their friend. Against the advice of Juno, the Maitlands contact the miscreant Betelgeuse, a freelance "bio-exorcist", to scare away the Deetzes, but they have their hands full now with this crazy psycho.Beetlejuice is an awesome movie, it's one of the funniest movies you'll see. I will be honest, it's a strange humor as it's a dark comedy, but it's all good. Seriously Michael Keaton is such a great comedic actor, he was the perfect choice, he brought the right amount of cockiness and comedy to the role. Also Geena Davis and Alec Baldwin had great chemistry as well as the perfect Leave it to Beaver-esquire type of couple that has a hard time accepting their world as the afterlife. Jeffrey Jones, Catherine O'Hara and Winona Ryder were perfect as the Deetzes, quite disturbing and awkward. I highly recommend this movie if you get the chance to see it, it's a great comedy classic.10/10

Burton's true masterpiece, and one of the ten best 80s movies.

Watching this one more time on TV yesterday reminded me of the first time I saw it all those years ago at the movies when Tim Burton was just the guy who had directed that funny Pee-wee Herman movie. Walking into 'Beetlejuice' then, without knowing anything about it, was an amazing experience. Along with 'Blade Runner', 'Blue Velvet', 'Videodrome', 'Brazil', 'Paris, Texas', 'The Terminator' and 'Repo Man' it was one of the most astonishing and memorable movies of the 1980s, an era dominated by Hollywood dreck like 'Flashdance', 'Top Gun', and 'Footloose'. The whole Bruckheimer/Simpson/Spielberg/Hughes zeitgeist that dumbed down popular movies as never before. Movies like 'Beetlejuice' were a glimmer of hope in a truly awful period.The big question is - how does it stand up today? The answer is better than ever! In fact I would argue that 'Beetlejuice' is Tim Burton's most successful and least compromised film. Everything about it is perfect. A great cast lead by the very appealing and likable Alec Baldwin and Geena Davis as the newly dead Maitlands, a star turn by Michael Keaton as the gonzo "bio-exorcist" title character, and strong support from Jeffrey Jones, Catherine O'Hara, and especially Winona Ryder (a performance that really put her on the map), as the new occupants of the Maitlands house. 'Beetlejuice' juggles gruesome, trippy and genuinely witty sequences, and ends up becoming one of the freshest and surreal movies to find a mainstream audience since the heyday of 60s/70s "head" movies. Forget Burton's more recent hit and miss big budget efforts, and try this for the real deal, Luis Bunuel meets Tex Avery meets George Romero, and then some! 'Beetlejuice' is a blast!

Now this is life after death!

You gotta figure that only Tim Burton could come up with this! An ultra-zany story of rural couple Adam (Alec Baldwin) and Barbara Maitland (Geena Davis), who accidentally get killed and witness a tasteless couple moving into their house, forcing them to hire "bio-exorcist" Beetle Juice (Michael Keaton), is truly something else. With a new joke almost every minute, the movie never gets dull. And how about that soundtrack? "Day-O" in the most morbid comedy ever? Yep, it's all here. Great support from Catherine O'Hara and Jeffrey Jones as the tasteless couple, Winona Ryder as their disaffected daughter Lydia, and Sylvia Sidney as afterlife counselor Juno, make this one of the coolest movies of 1988!

tks team. you re the best