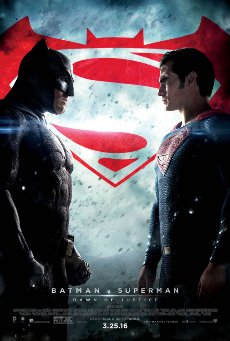 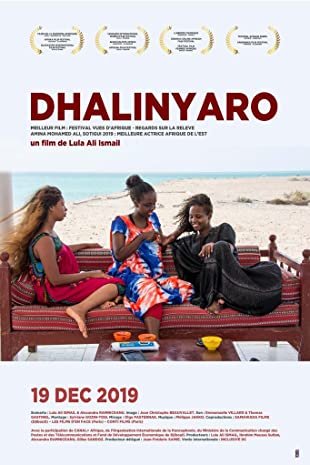 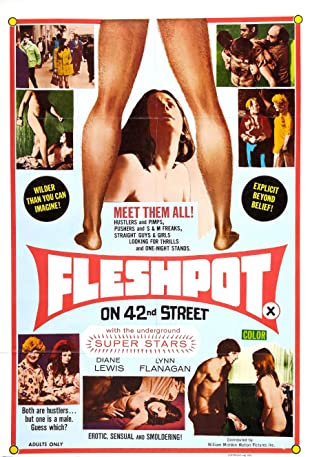 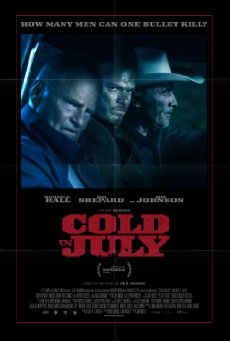 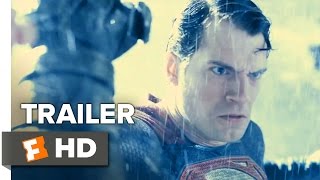 The general public is concerned over having Superman on their planet and letting the "Dark Knight" - Batman - pursue the streets of Gotham. While this is happening, a power-phobic Batman tries to attack Superman.,Meanwhile Superman tries to settle on a decision, and Lex Luthor, the criminal mastermind and millionaire, tries to use his own advantages to fight the "Man of Steel".

The general public is concerned over having Superman on their planet and letting the "Dark Knight" - Batman - pursue the streets of Gotham. While this is happening, a power-phobic Batman tries to attack Superman.,Meanwhile Superman tries to settle on a decision, and Lex Luthor, the criminal mastermind and millionaire, tries to use his own advantages to fight the "Man of Steel".

Although it's a good movie, don't go to the cinema with high expectations

Definitely a step-up from Man of Steel. First of all, I was a bit skeptical about this movie, and thought the runtime (about 2 and a half hours) was way too long (and I wasn't completely wrong though). The action scenes were better than what we saw in the trailer. Although there was one scene where the CGI was terrible (you'll know it when you'll see it), but overall I was happy. The movie had a lot crazy-packed action (it was directed by Zack Snyder, what do ya expect?) but the plot didn't know where it was going. A lot of scenes were a treat for me to see and I got goosebumps watching them. There was more to Jesse Eisenberg than what I saw (and hated, like most people) in the trailer. I made a bet to my friend that he'll suck in the movie, guess I'll have to pay up. He really WAS good. But just like any other movie, it's not perfect and has flaws. You can see that Zack tried hard very hard to fit everything nicely into the movie, but over stuffing was bound to happen. Other than that, I think there are some extreme fan-boys/haters who'll never be satisfied no matter how good the movie is. Hope my review didn't give away any spoilers in any way whatsoever, and that you end up enjoying the movie as much as (or more than) I did.

A much greater improvement on MOS 5X better.

I am drawn back to when this movie was first announced and how I despised the notion of a Batman V Superman film a la Freddy vs Jason, Alien vs Predator and so on. It all seemed like a huge gimmick to me and I expected the worst for this movie. Fast forward a couple years, I am sitting down at a private screening, the lights go down and the movies opens up. The opening sequence was not what I expected but shows Snyder's visual creativity in a similar manner as he did with the opening sequence of Watchmen. We are hearkened to the Black Zero Event, only we see it from Bruce Wayne's perspective as shown in some of the trailers. I love that Snyder uses Bruce's as the eyes of the audience to get an outside perspective of the surrounding madness and destruction, and he does it very effectively. You are mad at these beings, you feel the terror, the confusion the anger for them bringing there war here, it plays out with spectacle and sadness. I had reported a rumor about Scoot Macnairy's characters months back and was called out by Ocelot and others several times on things I reported, well turns out it was true. Something tragic happens at the hearing and it is our insight of how cunning and vicious this Lex Luthor is. The overall story is well woven and much better than MOS, you can definitely breathe a sigh of relief in that Terrio does a great job of crafting this all together. The movie is a visual tour de force as we have come to expect with Snyder but let me just say that his directing has also improved. For those who moaned about the shaky cam and muted colors, they will be pleased. Performance wise. EVERYONE does an outstanding job, the standouts to me were Affleck, Eissenberg and Gadot. I was not on the Ben, Gal, Jesse hate wagon, though I found Eissenberg's casting questionable but I felt he had shown that he has some capable range of pulling it off. Affleck is Bruce Wayne, Affleck is Batman, talk about casting redemption. Similar to Reynolds, GL>Deadpool. Affleck should no longer be bogged with complaints about Daredevil. For those that hated on Gadot, suck it, she owns the role in every way possible, she really has stepped up her acting game as well. The woman has presence as Diana, grace and beauty and as Wonder Woman, she is truly a Goddess. People were moaning about Gail's size, forget that nonsense, she proves she does not need bulking muscles to be a warrior and her fight scenes are exceptional, makes Faora look like she was waltzing. Eissenberg, well well well. Let me first say I thought the best versions of Luthor were from the Lois and Clark and Smalville TV shows but Jesse brings something totally new to the game. Jesse plays his Luthor like a true devil. He is deceiving, manipulative, conniving, that line the Devil will do it, he is referring to himself to me. I could not help but see him like a Lucifer in his role and wondered if Jesse kind of based playing his character that way. Everyone else support wise was absolutely great. I do not want to write a long report of praises so let me see if I can cap off before getting on my flight. The fight set up was a little weak but boy the pay off was spectacular. Cavill I feel needs to step up a little more, granted he was wonderful but he was out shined. He needs to get beyond that distraught expression that he likes to use because he does it to death in this and I found that annoying. The other member intro's were great and will have you all pumped for the JLA, the Knightmare scene was horrific and impactful and made me smile like a little geek. The final fight was amazing. Never in a CBM have we seen anything like it, yes I said it NEVER and lastly, I will say the movie does end on a heart wrenching note but a wink in the end. I loved it gave it a 9 and looking forward to seeing it again next week. If you guys have any questions ask I am going to be on a plane for the next 6-7 hours so will try to respond. I may have exaggerated about it being 10X better than MOS but I will say 5X better.

Affleck as Bruce Wayne/Batman was pure awesome and dark. You can see he's traumatized by the events in the past, and he has some fantastic lines in general (Yes we see the whole parents thing again). Nobody should really be surprised that he was good with the role considering he's a solid actor, but I thought he was great. Versus Bale? That's a interesting question, because Affleck definitely regards Batman as a permanent part of his persona, while in Nolan series he eventually doesn't want Batman. In combat he's pretty much everything everyone would hope for from a film with Batman. One comment on the latest BvS trailer said he fought like the Arkham video games from a scene they showed. That's a good comparison. He's incredible in fights. Also the way Snyder records him in action, you can actually see him fighting unlike the Nolan films, which I'd imagine would make many people happy. He also gets a chance to use his detective skills, do not worry. Also his relationship with Irons, who plays Alfred, is just wonderful in general. Irons was exceptional in the role (Its Jeremy Irons for Christ's sake, of course he nailed the role) gets some witty lines and also gets pretty emotional later on. He didn't get a lot of screen time, just enough to be effective. Always passing advice to Batman.

3D version is not in english

3d version is not in English. Please upload english one

Ultimate edition would be appreciated. Thank you :)

Could you please upload even extended edtion(s)?

The 3D is not a good link

after a couple of minutes, this would stop playing on my sony bravia, it says "playback unavailable" it seems new movies that exceeds 2hrs have this problem, because all other movies are playing just fine. thanks

The 3D Version is not in ENGLISH language...??

Where can I get the extended edition?

Is this the ultimate edition?

Mate need it in English language badly ??? this one is some other foreign language , how do you reply to the comments?

3D is not English this is Turkish

3D version is in Russian for some reason

is this the extended version?