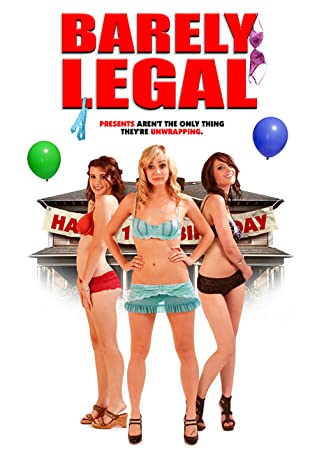 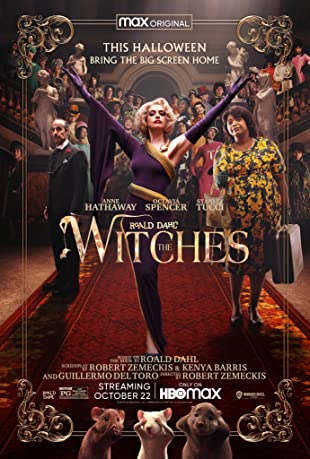 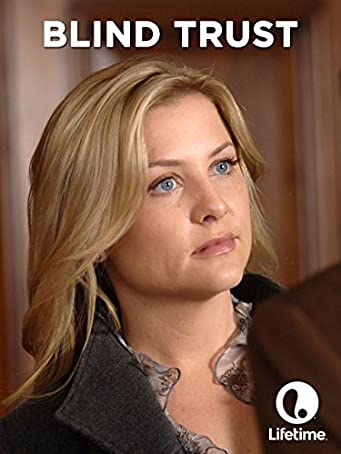 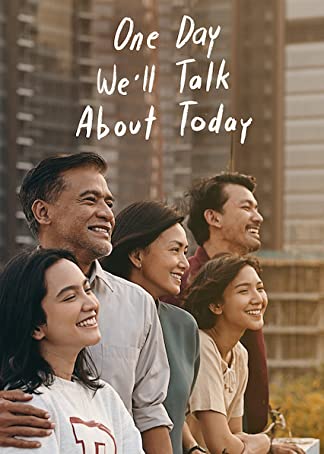 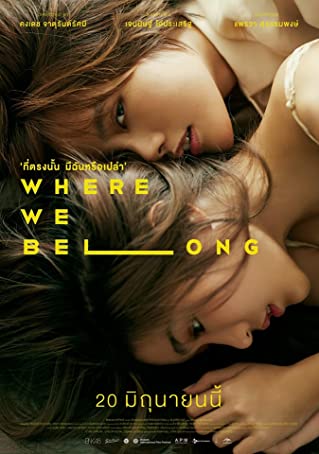 Sue, Cheryl and Lexi are best friends. They do something special every year for their birthday as they were all born on the same day. Now their 18th birthday, they set out to lose their virginity.

Sue, Cheryl and Lexi are best friends. They do something special every year for their birthday as they were all born on the same day. Now their 18th birthday, they set out to lose their virginity.

This is the first film I have knowingly ever seen from everybody's favourite exploitation/mockbuster studio out of Los Angeles, The Asylum. These people can do more with $200,000 than others who get $50,000,000 can do.This is another homage to the 1980's teen sex comedy craze that was ushered in by Bob Clark's Porky's back in 1981. Three teenage girls who just happened to be born on the same day and seemingly were all from families of privilege since they live in a huge mansion with no other people like a butler or maid, decide that they will all lose their virginity on their 18th birthday.Lexi (Lisa Younger) is a slutty girl who certainly doesn't act chaste for a virgin. She is looking for somebody named J.J. who "felt her up" several days earlier. Cheryl (Jeneta St. Clair), the most level-headed of the three, already plans to "do it" with her greasy boyfriend Jake (Morgan Benoit). Sue (Melissa Johnston), a very devout Roman Catholic, doesn't want to go through with this and has apparently never "pleasured herself".So while these three attempt to follow through, the people they invited to their party are certainly not shy when it comes to underage drinking, public sex, pot smoking and rabble rousing. It's droll to see Lexi, Sue and Cheryl oblivious to the 100 other people they invited having a good time.As expected, the acting is atrociously bad, save for Myko Olivier's Eric, who plays the reserved, shy and uncomfortable Eric that is a major part of Cheryl's story arc. However, there's something to be said about seeing a movie in 2011 filled with college kids who aren't worrying about a bad economy making it tough to find work after graduation. You're just seeing a good representation of what goes on at a college keg party.If there'e ever a snowstorm or a slow night ahead, this actually wouldn't be too bad to screen. It's just as good as any overblown Hollywood production.

I would like to begin by apologizing about using word to describe such a well-crafted cinematic masterpiece. I have nothing else at my disposal and words will not do it justice. This is the brilliant coming of age story of three young women who happen to all share the same birthday. The actresses playing these women should receive not only Oscar nods, but also the hardware. Hell, they should give them Best Actress, Best Actor, and Best Supporting Actress just so Jeneta St. Clair, Lisa Younger, and the refreshingly brilliant Melissa Johnston do not have to share a statue. There is no way a trifecta so perfect in acting should not be recognized as a whole. The Director, Jose Montesinos, utilizes his cast and film crew so effectively, the viewer does not feel as if they are watching a film, but actually participating in the entire experience. The connectivity he is able to bring out of all of the actors and actresses is unparalleled. There is a young genius at work behind the camera in this film. You will feel the emotion, pain, hunger, and desperation of every character. I mean every character. Tanya Yiang, who plays the role of Girl, will leave you riveted to the screen. You will despise Morgan Benoit's Jake with vitriol normally only reserved for the most heinous of villains, such as Game of Thrones' King Joffrey. You will feel the religious fortitude of Kevin Yarbaugh's Priest. There is no other way around it. The director got everything possible out of every actor who graced the screen. Although that is impressive on its own there is little actors can do without dialogue, and the screen writer, Naomi L. Selfman, nailed this one on every facet of good storytelling. If you are someone who loves dialogue, Ms. Selfman's word craft is a treat to behold. Forget the wittiness many critics claimed of such wordsmiths as Kevin Williamson or Diablo Cody, they are not even in a league with Naomi Selfman. She is more deserving to be whispered in the same breaths as Poe, Keats, Whitman, Dante, or even Shakespeare himself. To say that the script of the film Barely Legal was Shakespearean in quality would be an insult to the film for it has set a new standard to which I am certain books, TV shows, and movies will be referred to as Barely Legalian. It was with some distrust that I took the Netflix recommendation from the PS3 Netflix Max option, but I could not be happier that I had done so. This film was a transcendental and life-changing experience for me and I am sure many others. I am seriously considering getting the three main characters tattooed across my torso, but alas even that tribute would not be worthy of such astute filmmaking genius. If you want to have your life changed and be awakened to what truly standard filmmaking is, then check out The Asylum's Barely Legal, but be prepared for the decrepit, weak, worn-out, schlock that Hollywood normally produces to not even touch your movie viewing palate any longer. It will be like having the most astounding meal prepared for you and then trying to tell yourself McDonald's will be good the next time you go there. There is only pre-Barely Legal movie viewers and post-Barely Legal movie viewers. I am glad to call myself one of the latter and if you take the leap you will be too.

A long way from good, but still the best of the Asylum teen sex comedies

Although this film isn't very funny it is sexy. The characters are half decently developed and there somewhat likable. Barely legal isn't as vulgar or gratuitous as other The asylum releases like Milf. It isn't really a spoiler to tell you that all the lead actresses get naked. The highlight of the movie for me is seeing the religious chick (melissa johnston completely naked, she has an amazing body. The movie tells the story of three 17 year old virgins who are about to turn 18 and want to lose their virginity on their birthday. Somehow where supposed believe that all three girls have the same birthday. All the stereotypes are present, the the straight laced girl the innocent girl and the promiscuous. one. The girls throw a party and try to get laid but somehow can't. The innocent girl doesn't even try to have sex, she finds endless way to masturbate. In the end they decide their not ready for sex and decide to take things slow. One can't notice the films plot to another the asylum release The 18 year old virgin, which was written by the same woman. Barely legal is not a great movie, but its better than other asylum releases like the god awful Sex pot.

If you pay for it, they use protection. You won't get STDs, but it's an expensive lifestyle.

Have you tried paying for one? The STDs would almost be worth it at that point

I'm twice their age and still a virgin, I can't watch this. Too depressing.